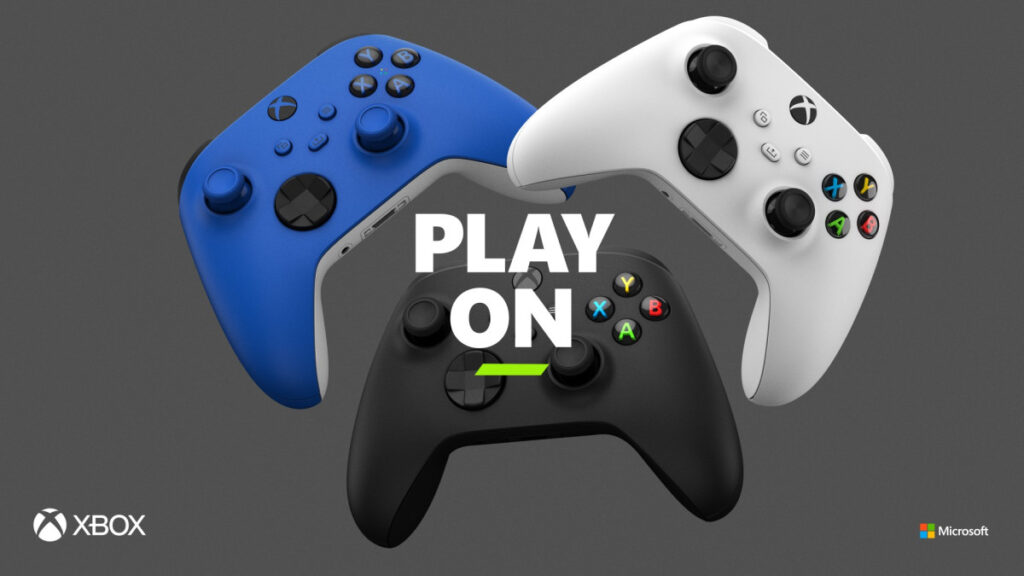 A new generation of Xbox consoles are upon us.

So it’s not surprising that a new wireless controller is being released alongside the two new consoles.

The Xbox Series X|S Wireless Controller may not look very different but has been carefully designed to fully realise the performance, backwards compatibility and deeper experiences provided by the next generation consoles. 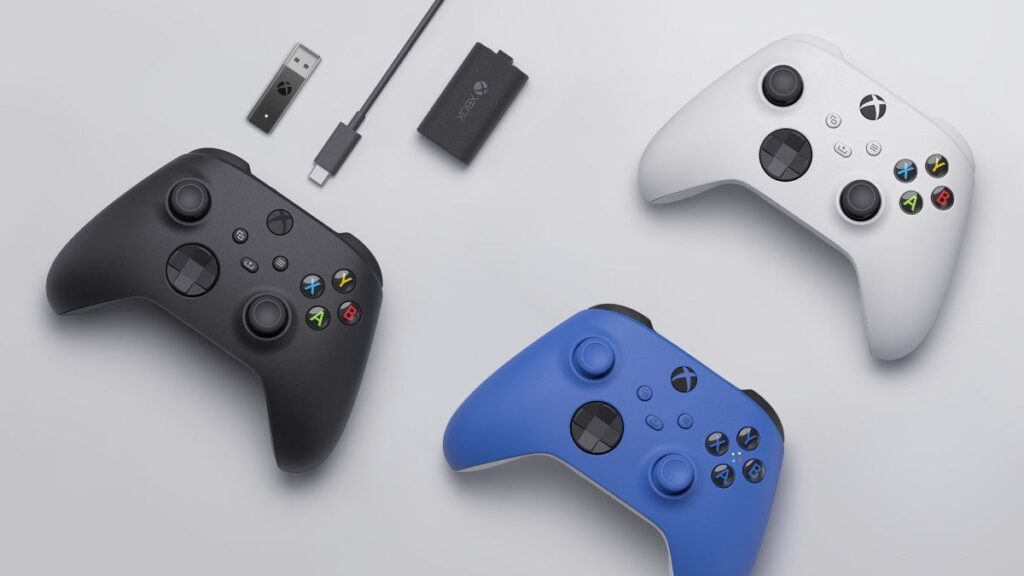 The new controller is said to play a critical role when it comes to Dynamic Latency Input (“DLI”) with the Xbox Series X and Xbox Series S consoles.

The latency is reduced by there being more frequent ‘checks’ for controller input so that game actions are even more instant, reducing the chances of inputs being missed. 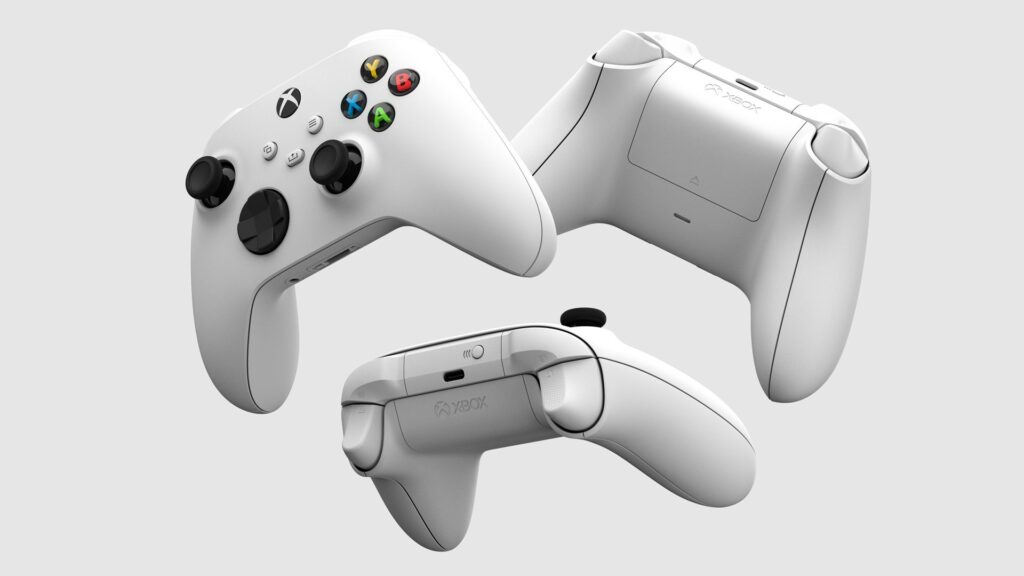 The new Xbox controller works across multiple devices* including:

The controller also comes with Bluetooth Low Energy (“BTLE”) support, which provides for better compatibility with devices. This allows for a more optimal pairing experience that doesn’t require users having to navigate the device “settings” menus.

*Of course, where this new Xbox controller works with current and next-generation consoles, it’s important to note that the current Xbox One Wireless Controllers will also work with the Xbox Series X|S consoles. You don’t HAVE to upgrade your controllers at this point if you don’t require these slightly updated features. 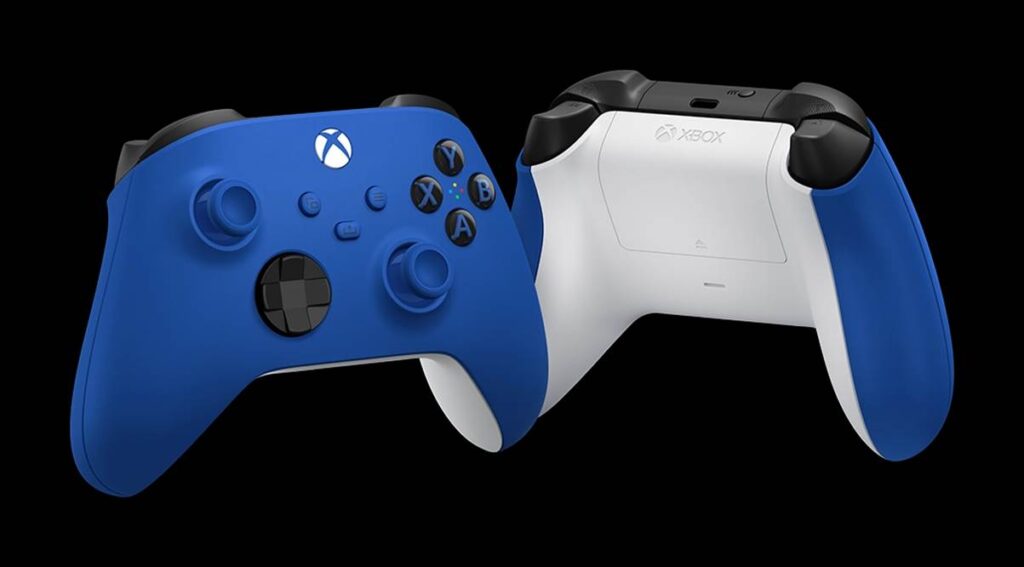 There’s also a slightly more textured grip on the controller, allowing it to sit in your hands a lot more comfortably. Though, the Xbox One version was comfortable as it is. 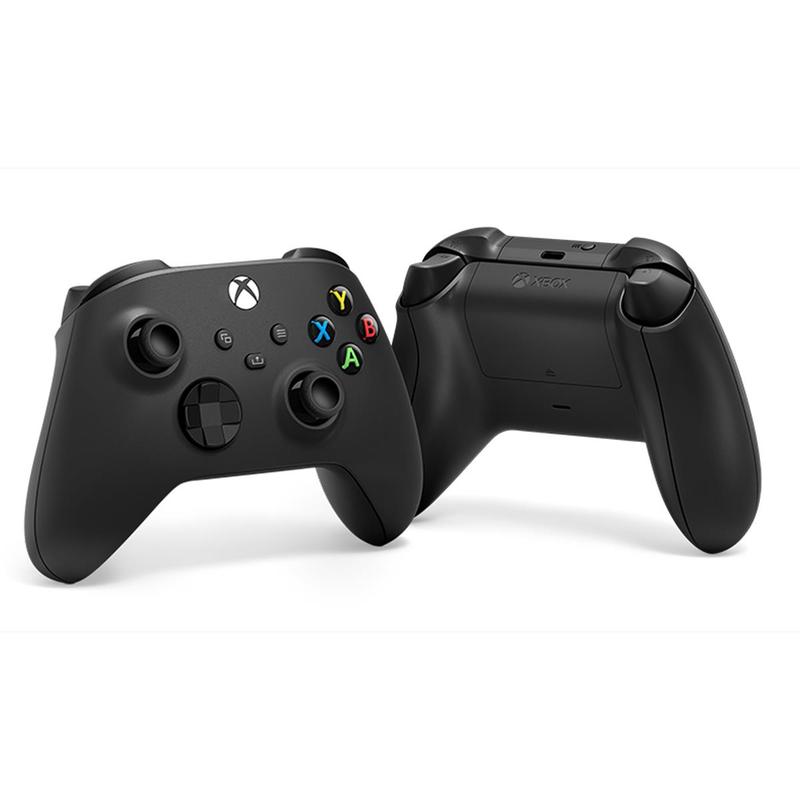 When using the Robot White controller that was included with the Xbox Series S console, I could immediately tell the difference in how it felt to use this updated controller to the Xbox One controllers.

The controller felt good in my hands and extremely comfortable. Using the D-pad and thumb sticks felt a lot more responsive when using it to perform in game actions. I could certainly feel the controller respond to the game in a way I couldn’t with the current gen controllers.

I’ve not tried the share button just yet but given the improved response time and lower latency, I suspect this controller is going to make sharing my screenshots and video captures a whole lot more seamless rather than having to go through the home page / menu to do so.

Overall, the Xbox Series X|S Wireless Controller isn’t a huge step up from current generation controllers. The improvements are slight but noticeable, though whether it improves your gameplay abilities is yet to be tested.

The good thing is that these controllers come included with the Series X|S console, so you won’t need to purchase one separately. Where a second controller is needed, your old Xbox One Wireless controller will do. 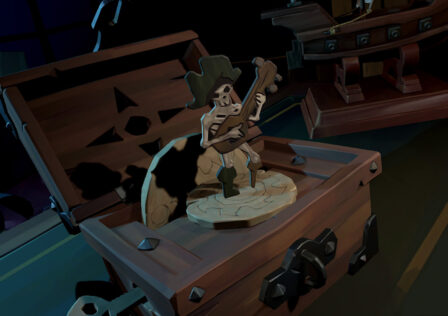 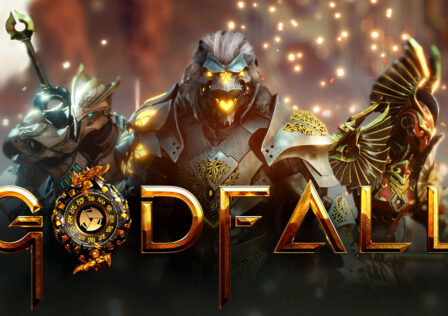