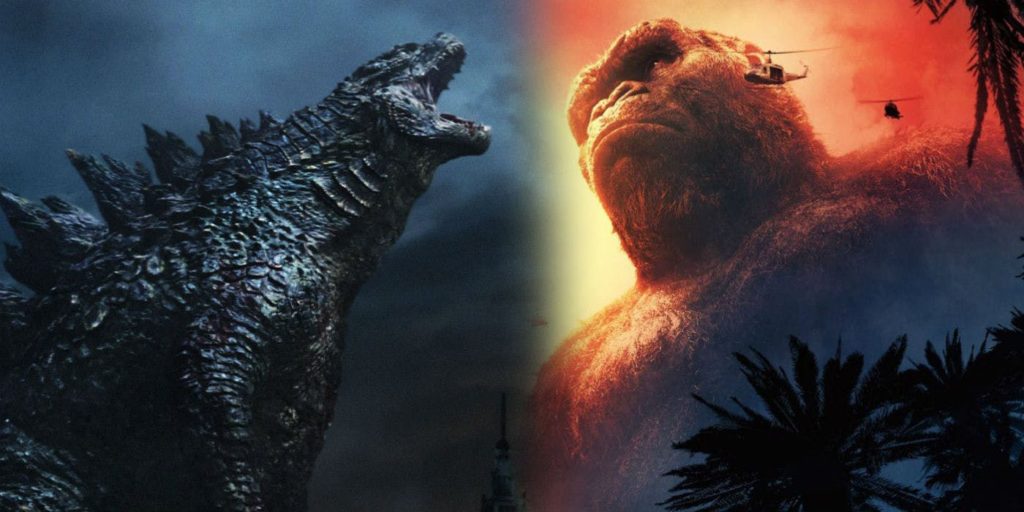 Director Adam Wingard takes the helm to bring the long-awaited face-off between these two iconic titans to the big screen.

Following the global success of 2014’s Godzilla and 2017’s Kong: Skull Island, and in the lead-up to the 2019 release of the highly anticipated Godzilla: King of the Monsters, comes the next chapter in Warner Bros. Pictures’ and Legendary Entertainment’s cinematic Monsterverse: Godzilla vs. Kong.

Beginning production today, the epic action adventure will pit two of the greatest icons in motion picture history against one another – the fearsome Godzilla and the mighty Kong – with humanity caught in the balance.

In a time when monsters walk the Earth, humanity’s fight for its future sets Godzilla and Kong on a collision course that will see the two most powerful forces of nature on the planet collide in a spectacular battle for the ages.  As Monarch embarks on a perilous mission into uncharted terrain and unearths clues to the Titans’ origins, a human conspiracy threatens to wipe the creatures, both good and bad, from the face of the earth forever.

Filming is taking place in Hawaii and Australia.  A presentation of Warner Bros. Pictures and Legendary Entertainment, Godzilla vs. Kong is currently scheduled for release on May 22, 2020.  The film will be distributed in 3D and 2D and in select IMAX theaters by Warner Bros. Pictures, except in Japan, where it will be distributed by Toho Co., Ltd.