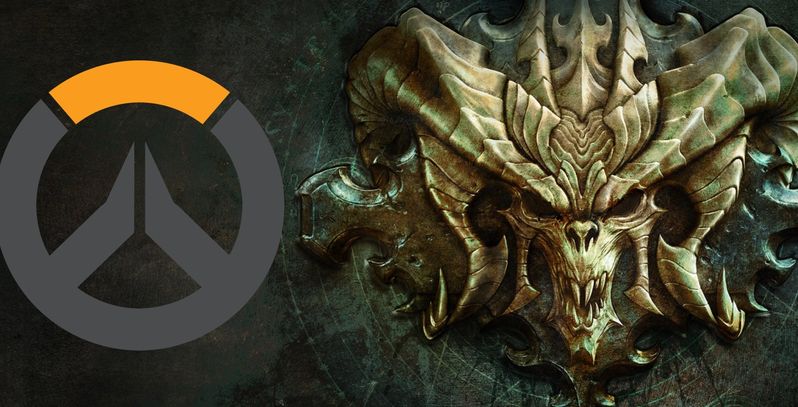 The existence of an Overwatch animated series and a Diablo anime series has apparently been leaked on Activision Blizzard president, Nick van Dyke’s, LinkedIn profile.
The leak supposedly confirms that an Overwatch animated series has been developed and sold to a not yet confirmed platform, while the Diablo anime series will feature on Netflix in similar style of Castlevania.
With both franchises having new games in development, it could be that both title’s respective series will be released around the same time as the game launches. Otherwise, it could potentially be used as a way to keep fans engaged with the brand until the games are released.
Either way, as avid Overwatch and Diablo gamers, who adore Blizzard’s teaser animations, we can’t wait to learn more and hope these leaks prove to be real!
Not sure what we’re talking about? Take a look at these videos to give you an idea and whet your appetite.