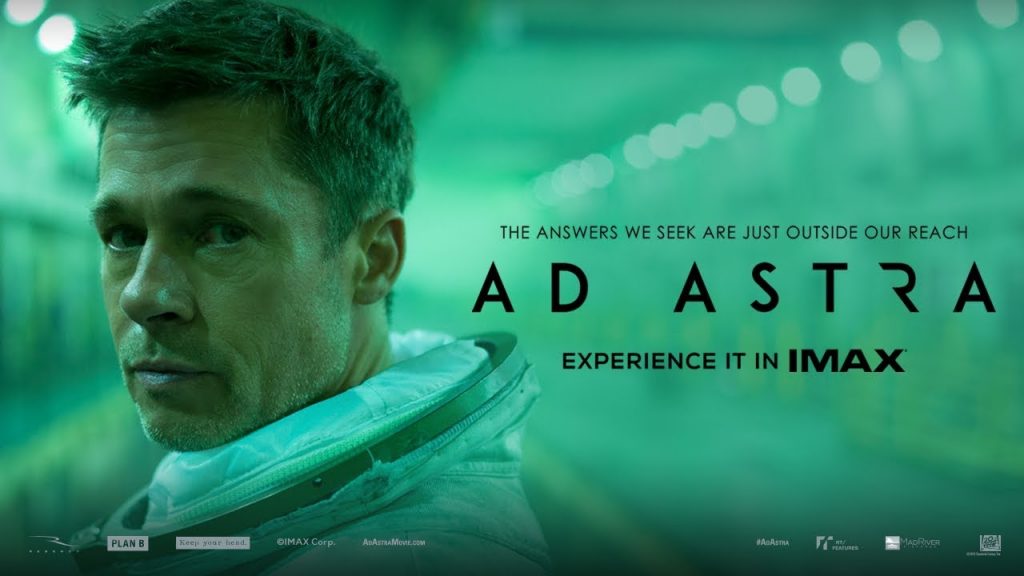 Films about space are no longer few and far between. What sets them apart, however, is the way in which the film manages to captivate audiences while leaving them feeling a deep sense of wonder.

Ad Astra, directed by James Gray, follows Major Roy McBride (Brad Pitt) as he travels through the unforgiving depths of the solar system to uncover the mystery behind his father, Astronaut Clifford McBride’s (Tommy Lee Jones), disappearance and that of the failed mission, which now threatens to destroy Earth. 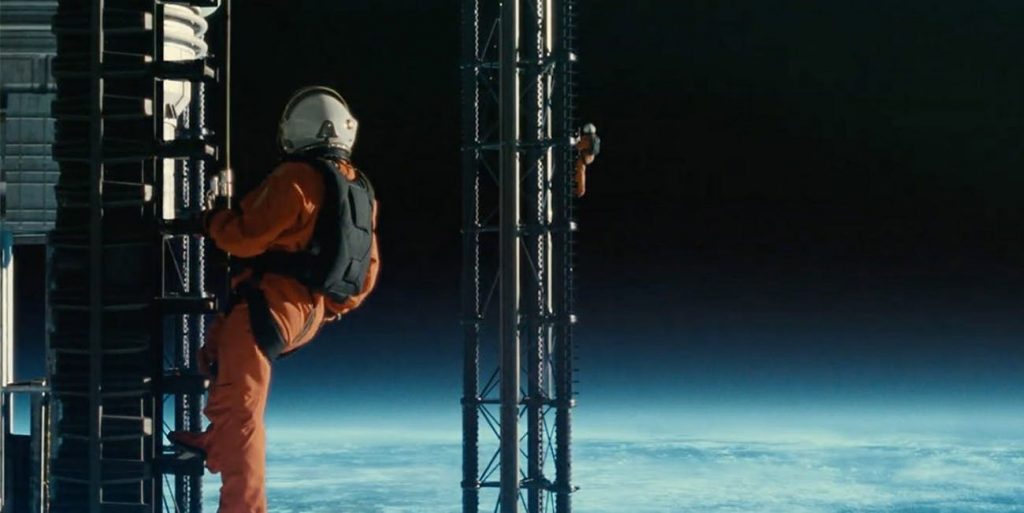 I couldn’t decide upon, watching the film, whether I enjoyed it or not. At first, the film felt narratively convoluted and slightly long winded, making it quite challenging to appreciate the depths at which the film was trying to tell its story. Here was a man who was a patriot, trying to save the world while hoping to find his missing father, a man he idolised. At the same time, what we saw was a man, contemplating his purpose and his place in the world. Was he, like his father, a man destined for space? Or was he a man who desired a fulfilled life on Earth?

With its sombre and quite bleak tone, Ad Astra managed to convey these questions in a way that may have just been hauntingly beautiful, if you pay close attention. Though seemingly without any ‘real’ action and a rather slow pace, there’s a lot to unpack from the film, which is why taking time to consider everything being shown on screen comes highly recommended. 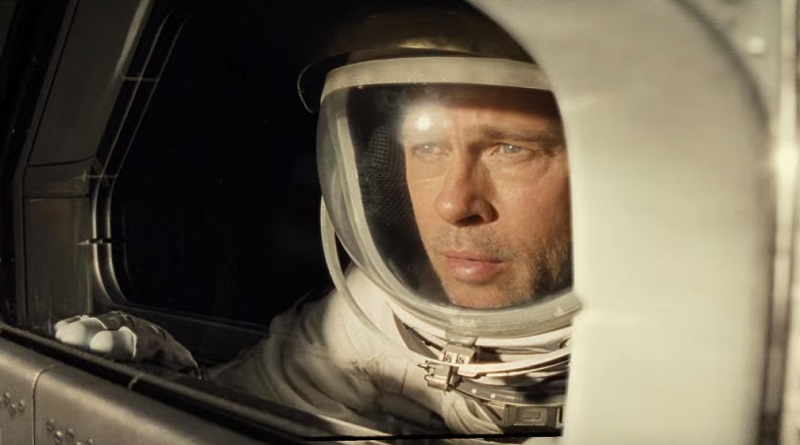 The character development and film techniques used to illustrate McBride’s solitary mission speaks volumes for how well crafted the film is. Pitt manages to do so much with so little, making his performance in Ad Astra, one of his finest. Couple that with Tommy Lee Jones and what you end up with is a confusing yet emotional roller coaster of feelings that leave you with more questions than answers.

Of course, depicting space travel is one that can be quite challenging. Ad Astra manages to do so in a way that truly exemplifies the isolation and unknown territory that can come with space. The visual and audio effects used in the film were done to perfection. Space never looked so dark, ominous and yet undoubtedly beautiful before. The stunning visuals had me in awe of the open vastness of space. Combine that with an electrifying yet eerie soundtrack and you’ll feel yourself easily immersed into the world within Ad Astra. 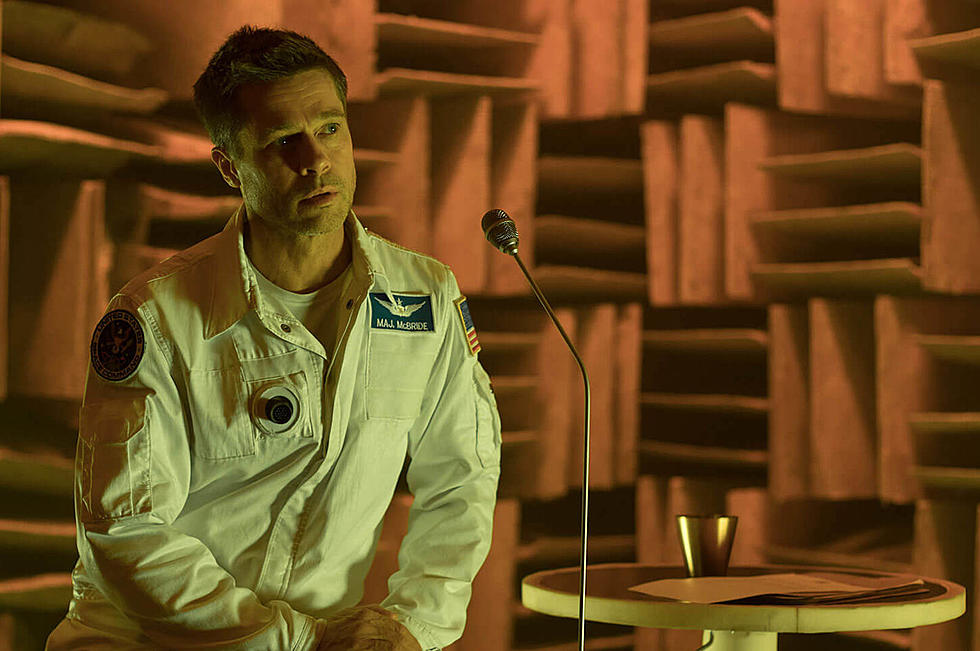 There’s a lot about this film that led to an internal battle of sorts as, till today, I can’t quite decide if I liked or disliked the film. On the one hand, Ad Astra felt arduously long, with a drawn out plot that took a fair bit of time to get to the point. On the other hand, the way in which the film was drawn out and crafted felt relevant to the inner message that was being conveyed.

Ad Astra was stunning, captivating, dramatic, isolating and essentially left me feeling a mix of emotions that could only come from exceptional filmmaking. If you’re looking for a film that entices deeper thought and exploration into the narrative and plot, while satisfying your love for space, then give this film a watch. 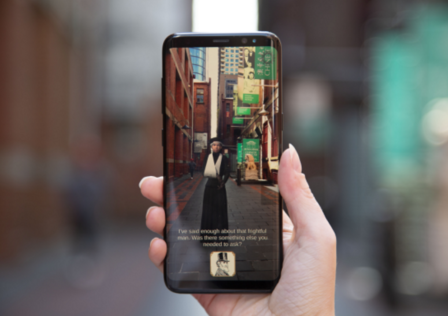