Mark Millar’s Nemesis, a four-part limited series, published by Icon Comics in 2010, was the first comic series I read after a five year hiatus from reading, collecting and commenting on comic books. Having been a long standing fan of ‘good versus evil’ and unfazed by Millar’s Kick-Ass series, I was hesitant  when a friend of mine first thrust a brown paper bag with the four issues into my arms along with the simple command of “read this”.

Curious as to the reason why my friend raved about this comic series, I decided to take on the challenge and pulled out issue one.

Generally, most books and comics that I read often start off slow, with the plot thickening as you keep reading. Nemesis was nothing like that. Right off the bat, we are thrust into an intense scene involving our anti-hero, a hostage and a threat of explosives. That itself is gripping as you wonder why the main character is the bad guy. Aren’t masked men with capes meant to be heroes that save people? Not quite.

The character, Nemesis, is so much more than just an anti-hero. With each issue, you find out just how intelligent, calculative and precise his character is and how each event that takes place within the story, as well as the outcome, has been planned and mapped out right from the get go. One would think Nemesis was an evil genius! Or so we are made to believe..

If Nemesis is the villain of the story, then Chief Inspector Blake Morrow must be the hero. Morrow is at every turn a perfect match for Nemesis, able to see through his plans ahead of time. The story almost becomes an intense, thrilling game of cat and mouse between the two as they each try to one up the other, hoping that there would be a slip up somewhere that they could use to their advantage.

Throughout the chase, its important to note the writing style and art of Nemesis. The visuals are appealing, appearing almost lifelike in that a reader can almost imagine the scenes playing out in real life. Throw in some carefully scripted dialogue and you’ll be hooked. However, as with most comics these days, the level of realism is incredible, especially in terms of gore. One scene in particular threw me off and affected me a little bit. Let’s just say that you’d best be careful crossing train tracks.

As with any story, readers generally expect a neat and tidy ending, tying all the pieces together to provide some sort of closure. If this is the kind of story you’re after, then Nemesis is not for you. No, Nemesis‘ ending was done so cleverly and in a way that one could never imagine, unless you were the most creative and imaginative person on earth. For me personally, the ending was absolutely brilliant and albeit leaving me hanging, it was deliciously satisfying. The revelations, for example how things happen to always work out in Nemesis’ favour, and the way loose ends were not tied together in a neat little bundle drew me further into the story, wanting to know so much more. It was almost as if you finally understood why the story played out the way it did, but at the same time, left you with numerous questions. With an ending like that, one could see there being potential for a sequel or even a prequel.

All in all, for someone who loves happy, neatly executed endings and stories of good triumphing over evil, Nemesis was a character I hated to love, with the series being a welcome change and one I thoroughly enjoyed as a comeback into comic book culture. With talks of a movie in the works, I’d highly recommend getting your hands on the comics first. Unless the movie can be executed as well as Kingsman: The Secret Service or Wanted, I’m fairly certain the comics will be much better than the movie. Either way, pick up a copy and enjoy. You’ll thank me later. 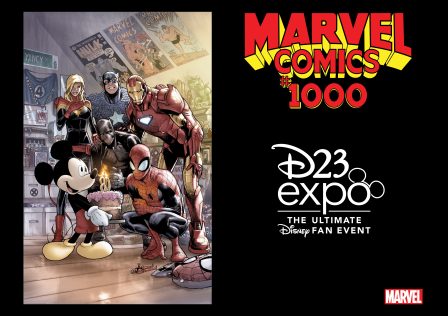 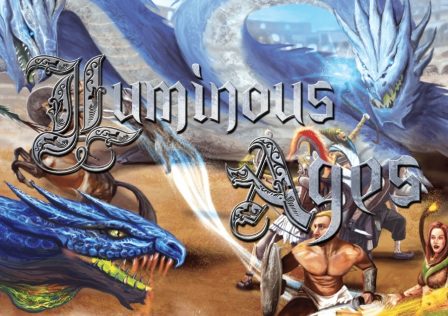 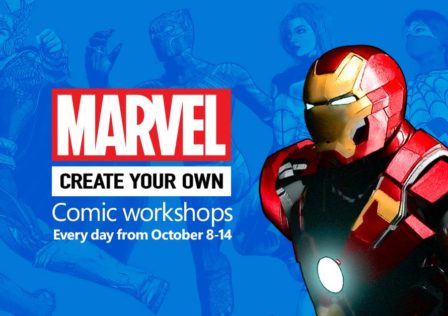