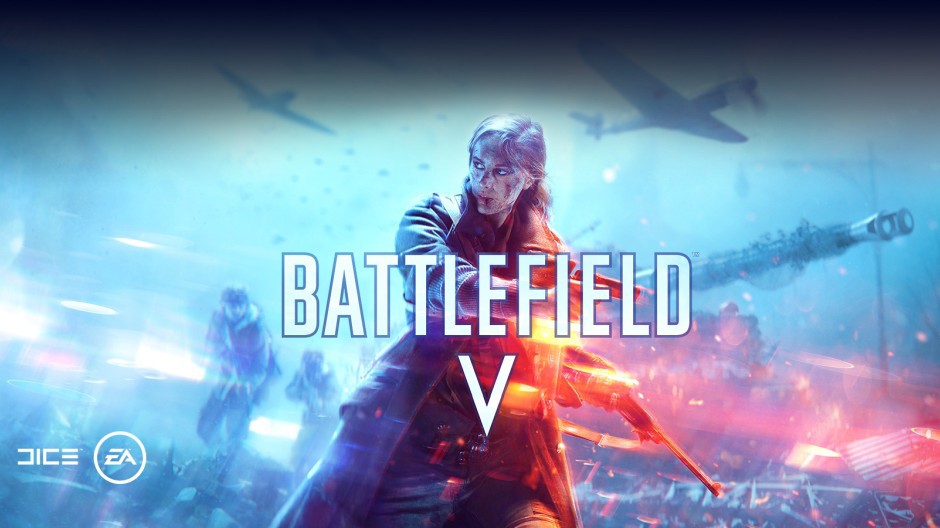 It’s not often that a casual and often challenged gamer like myself, who dabbles in FPS games here and there, becomes so taken by a new release title and looks forward to the end of each day in the hopes of getting some gaming time in.

EA DICE’s Battlefield V is one of those games that completely knocked me off my feet and captured my interest, despite being a war themed first person shooter.

Having participated in the beta, I was given an insight into Battlefield V’s multiplayer gameplay, which was excitingly fast-paced and full of thrills. Upon the game’s full release, I was curious as to what both the multiplayer and single-player campaign would involve and how it would stack up against other recently released shooters, the likes of Call of Duty: Black Ops 4.

What I experienced came as a pleasant surprise. 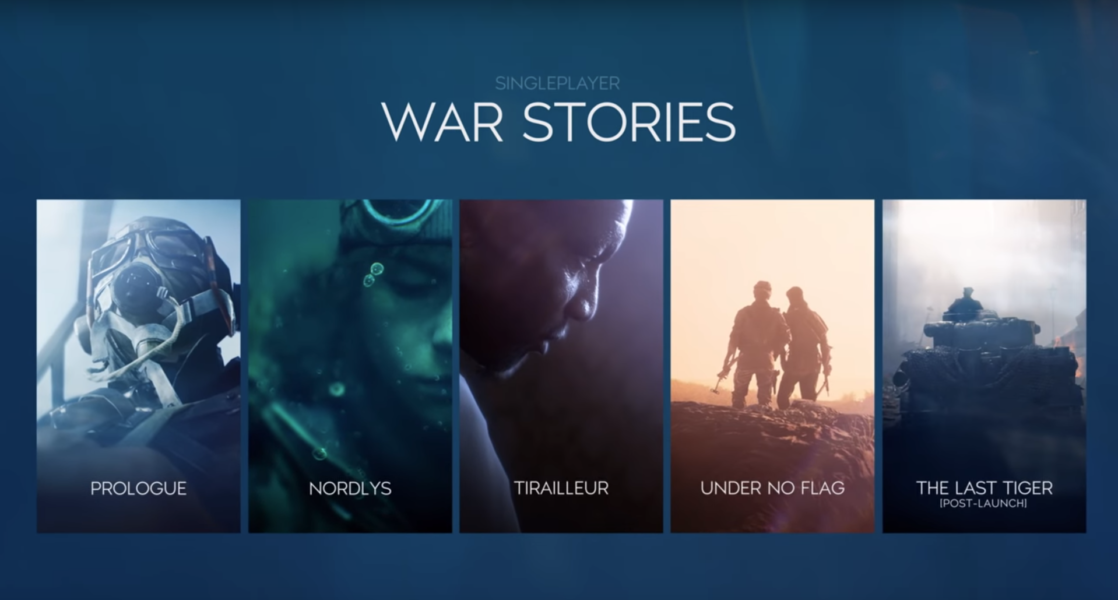 Over the past couple of years, games heavily concentrated on multiplayer gameplay have lacked an engaging single-player campaign that gamers, both casual and more seasoned, could experience. One of the last FPS games that I enjoyed, which included a decent single-player mode was Call of Duty: Black Ops II, which released nearly a decade ago. Since then, I’ve typically shied away from FPS games due to the heavy multiplayer content, not because gameplay wasn’t well made or enjoyable, but more so because I struggle to keep up with the fast paced action without constantly being killed and losing interest. This was one of the major reasons why I struggled to enjoy Call of Duty: Black Ops 4, which did not include a single-player mode.

Battlefield V includes a prologue and three campaigns as part of their single-player “War Stories”. Each campaign follows a different story set in various locations, whereby players take on the role of a particular character tasked with completing a set of fairly challenging missions.

In each of these campaigns, the pace is fast and action plentiful with a wide array of loud gunfire and spectacular explosions, depicting a rather realistic war zone. With plenty of weapons and ammo to go around as well as health constantly regenerating, gameplay is much easier and therefore much more fun, compared to being the weakest link in the multiplayer mode. I actually managed to make some solid kills, including one shot kills and epic head-shots, which is unheard of for a beginner/casual gamer like myself! 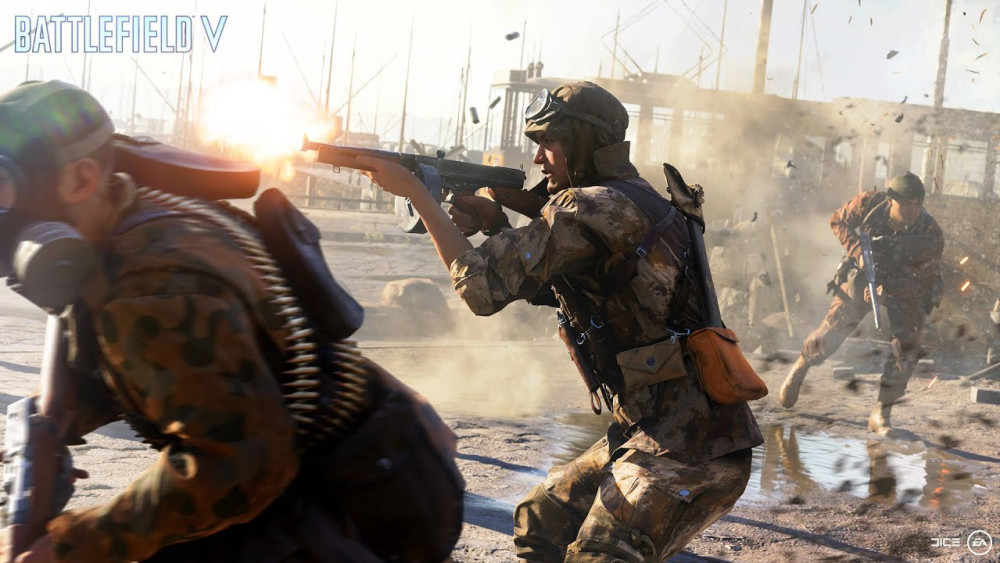 I found my single-player experience to be far more engaging as I was given the opportunity to truly connect with the story, characters and fight for survival. Being heavily stealth based, I had to ensure that I practiced patience, marked enemies to be taken out and looked for alternative entry and exit points to effectively complete missions. Normally I struggle with stealth and tend to give up when the game gets far too challenging, however in Battlefield V, I found myself easing into the game and utilising stealth quite well. I even enjoyed the fact that I was predominantly completing missions on my own, fighting against swarms of enemies or having to rely on my own movements to achieve my objectives. Having a fairly small map and being able to move from place to place solely on foot made for easier gameplay, though I’ll admit to enjoying the very brief stint in an aircraft, during one of my playthroughs.

It’s important to note that using vehicles and airplanes in the single-player campaign is not a major aspect of the game, rather players are given small tasters instead and the rest of the game is played on foot. 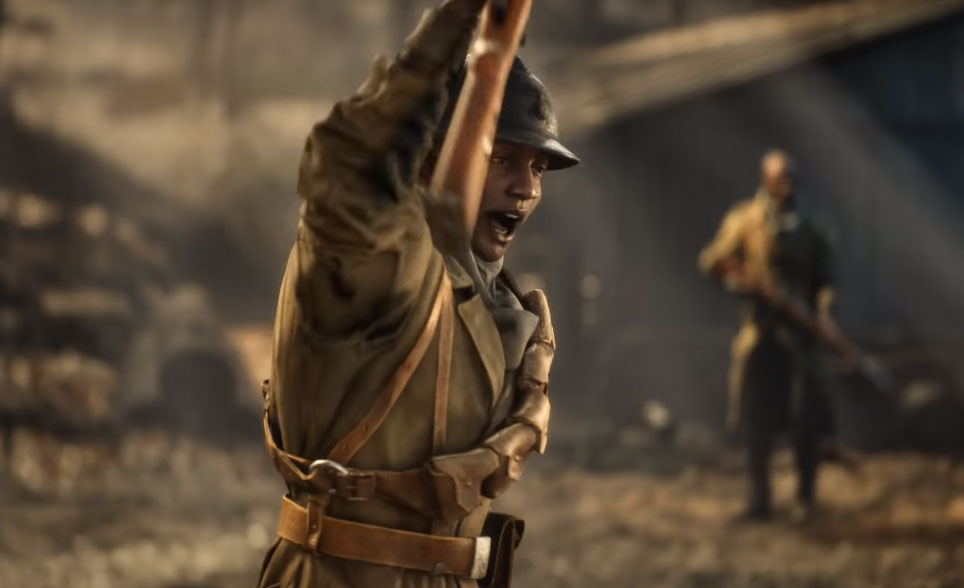 Like Battlefield I, some of the stories depicted through gameplay were extremely poignant and tugged at my heartstrings. Battlefield V managed to illustrate the trials and tribulations that plagued soldiers in WWII, adding to the realism of the game’s environment. The stirring cut-scenes were truly emotional and made me appreciate what all those who fought for our freedom had been through during the second world war.

The visuals and soundtrack in Battlefield V are simply brilliant and on the next  level when it comes to gaming graphics, with the war torn zones and surrounding scenery looking sharp and crystal clear. Having fantastic looking gun-play and explosive battles makes for a truly immersive action-packed game and the moments of silence, the split second taken to reload a weapon or check your surroundings are filled with eager anticipation of what’s to come next. 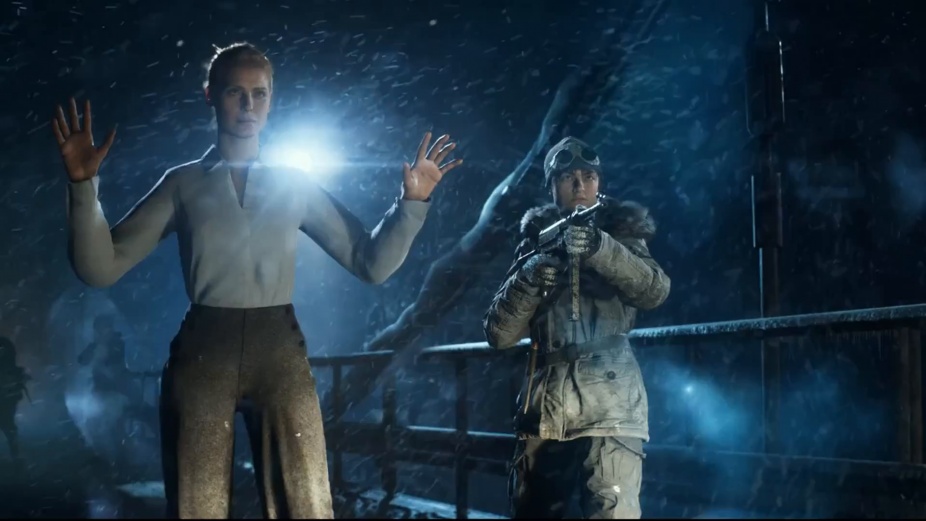 EA DICE has certainly done well with their single-player campaigns in Battlefield V, creating an experience that gamers of all kinds, especially beginners and casual players, will love. Not only does it look and sound good, but the narrative is emotionally poignant, allowing for a deeper connection with the game and gameplay is fun and enjoyable. By having an engaging single-player experience like this, Battlefield V has opened up its doors to more gamers, in a way that many new FPS games have not.

If you’re in two minds about whether or not to pick up Battlefield V and play through the “War Stories” campaigns, I cannot recommend it enough. I’ve not had this much fun in a long time.