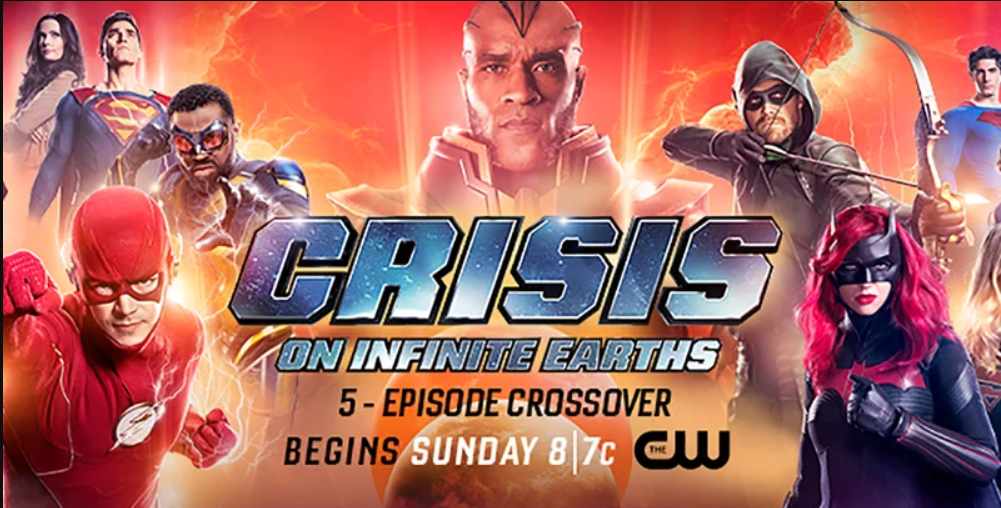 After a year of rumours, teasers and buzz, television’s most ambitious crossover event is finally upon us.

Crisis On Infinite Earths (“Crisis”) has finally arrived and its first episode was everything I expected. Kicking off on an episode of Supergirl (season 5 episode 9), DC Comics fans witnessed the devastating onslaught of anti-matter sweeping across the multiverse. The threat of destruction was illustrated across the multiple Earths, each of which was witnessed by notable guest stars (oh Lord those guest stars) that had me sitting on the edge of my seat, smiling with glee. 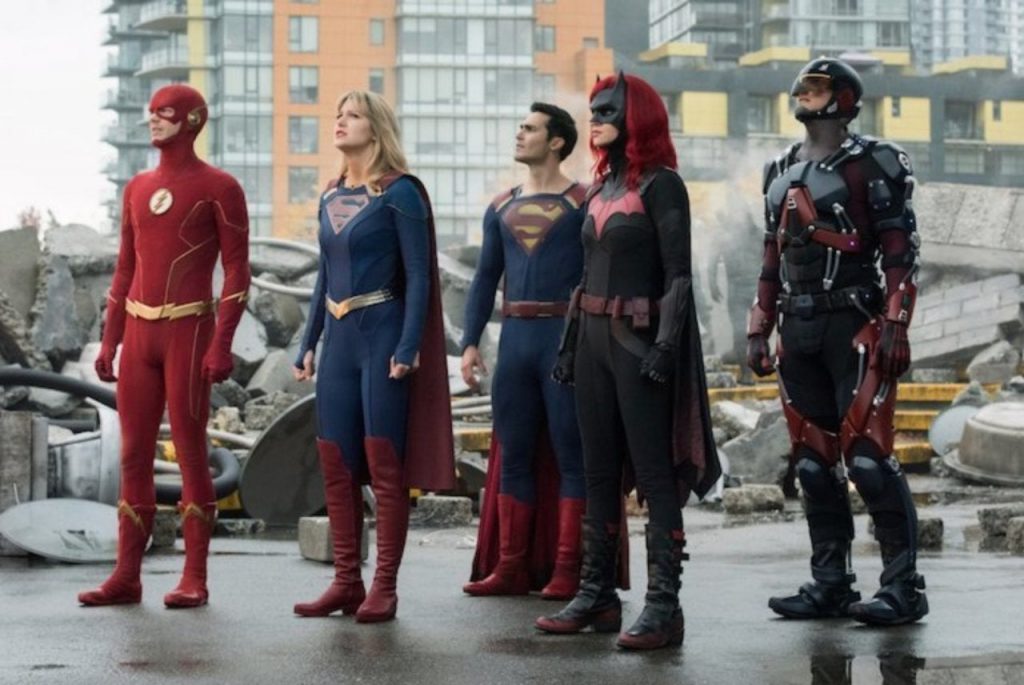 Seeing the montage of the various planes of existence, and the characters which exist within them, made me feel like a kid on Christmas day. I can’t quite explain the reason for my excitement other than the fact that I’m a die hard comic book fan, who has a strong passion for DC Comics’ characters. [Seriously, I could tell you everything you need to know about these characters, especially when it comes to their television and film versions.]

Within the first ten minutes of the episode, there were already plenty of Easter Eggs and teasers that had left me eager for more. This, on top of the immediate jump into the disaster at hand and the need for Team Supergirl to save the planet, made for a thrilling watch. Supergirl on its own is already an engaging series. Couple that with the addition of multiple heroes like The Flash, Batwoman, Superman, Green Arrow and more and you have an episode of epic proportions. That’s essentially what Crisis is after all. An epic cross over event that sees the worlds greatest heroes come together to save the entire multiverse. 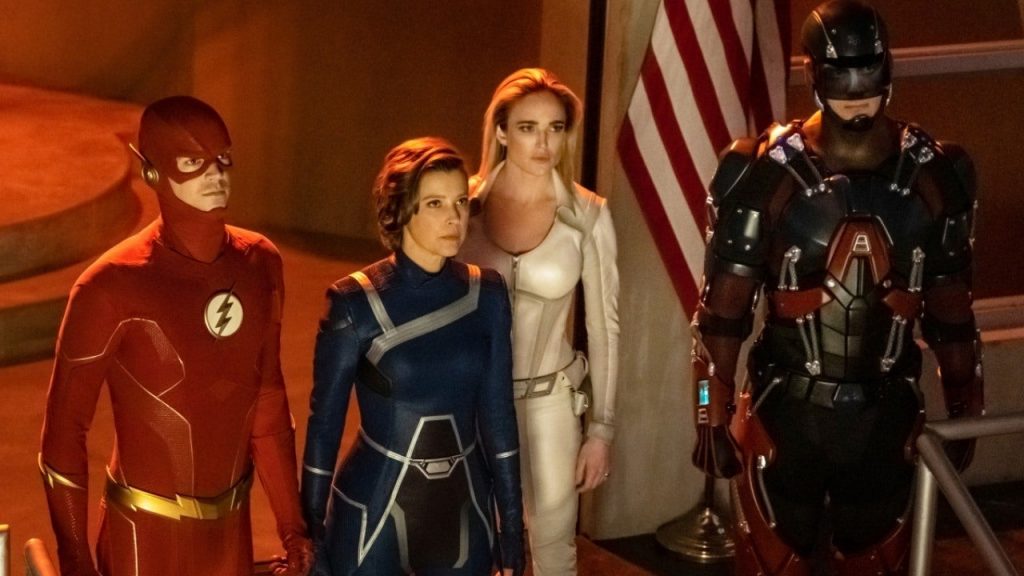 Though there’s only been one episode of Crisis so far, the stage has already been set. New characters have been introduced and old ones killed off, sealing the Arrowverse‘s fate as a franchise that’s matured to the point where new blood is required. This episode has already proven that the future isn’t going to be the same, and knowing that Arrow has been cancelled after season 8, the turn of events so far isn’t all that surprising.

As it stands, all we know currently is that sacrifices were to be made in order to stop the wave of destruction that was going to be caused by the anti-matter unleashed into the multiverse, and that The Monitor (LaMonica Garrett) played a key part in rounding up the universe’s best heroes to help remedy the situation.

Of course, since real heroes often have to suffer loss before they’re able to rise up and win, this first episode of Crisis concludes with a shocking and profound ending (though not really if you’ve watched the previous cross-over event, Elseworlds). It’ll be interesting to see how the next four episodes stack up and just how the story of Crisis will be carried forward.

Tune in to the next episode of Crisis on Infinite Earths when Batwoman (season 1 episode 9) releases tomorrow. 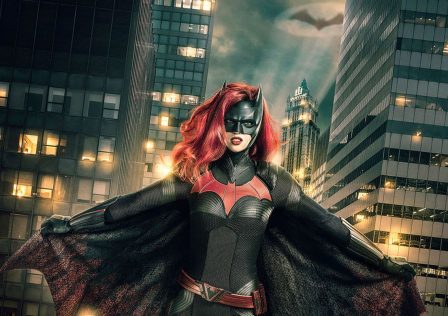 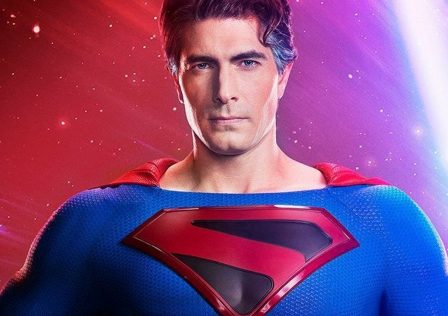 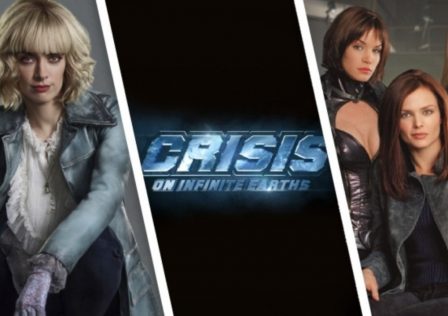 The Birds of Prey Join Crisis on Infinite Earths