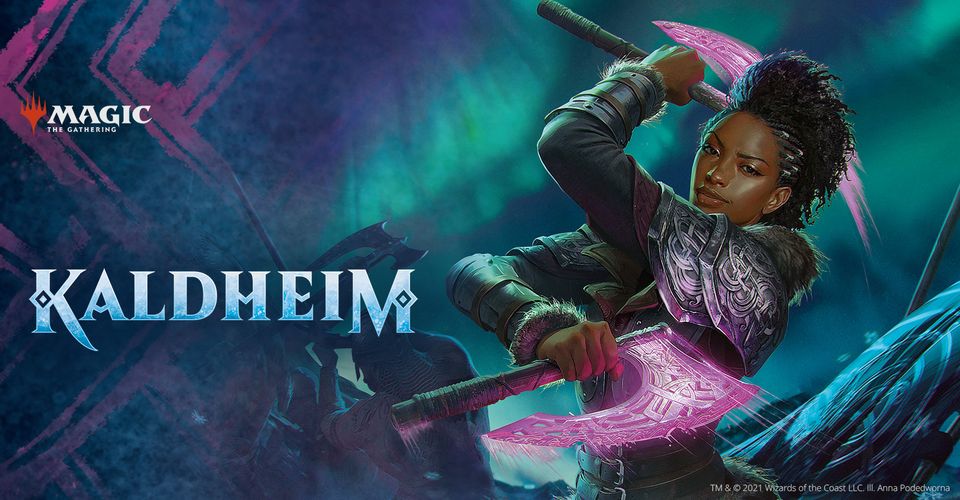 After exploring Greek mythology and lore in previous Magic: The Gathering (“Magic”) sets, it makes perfect sense that Wizards of the Coast would eventually make their way to Norse mythology.

Kaldheim features two new mechanics, Foretell and Boast, as well as two returning mechanics, Sagas and Modal Double-faced cards (the mechanic from Ikoria). Thanks to Wizards of the Coast, we have two exclusive preview cards: Duskwielder and King Harald’s Revenge. 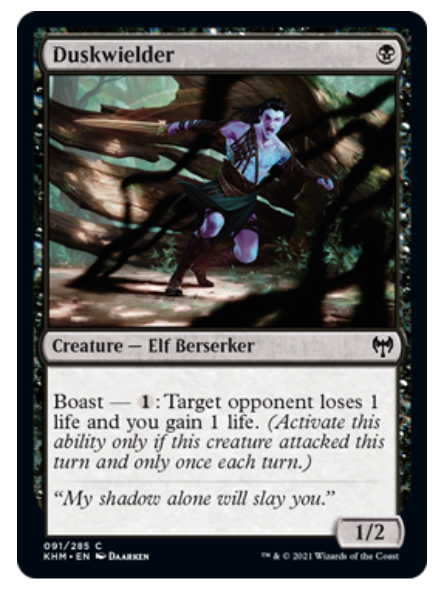 First up we have “Duskwielder”, a 1 mana, 1/2 creature that features the new mechanic, Boast. It’s a mechanic similar to that of Raid, introduced back in Khans of Tarkir, where cards would get an additional effect if you had already attacked. Boast, however, is an activated ability that can only be activated once and only if the creature has attacked. This effectively means you can activate the ability from once you declare it as an attacker till the end of the turn.

While Duskwielders ability doesn’t seem that impressive, it does allow players to be more mana efficient (being able to spend all of your available mana and not wasting any), while also slowly chipping away at your opponent’s life total and pulling yours out of harm’s way. Another key thing to note is that it is an elf and elf synergies are making a comeback in this set. 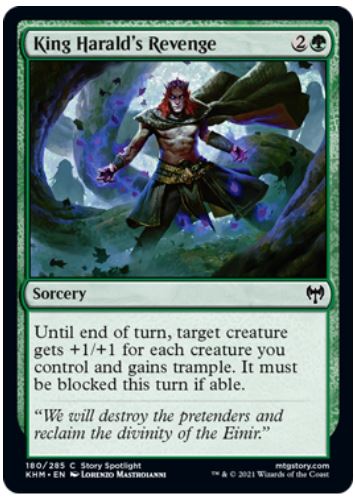 Next up we have “King Harald’s Revenge’, a 3 mana green sorcery that has the potential to break a creature stalemate that you might be having in your limited event match. Turning an innocuous creature into a large threat with trample that could potentially end the game is something to be aware of. Now I doubt that this will see any play outside of limited events (drafts and sealed), but, it’s definitely a great mid tier draft pick or a 1 or 2 of in your sealed deck.

The new set releases digitally on MTG Arena and MTG Online on January 28th. Physical Pre-releases will be happening from January 29th till the February 4th and the actual release date for normal sale will be on February 5th. 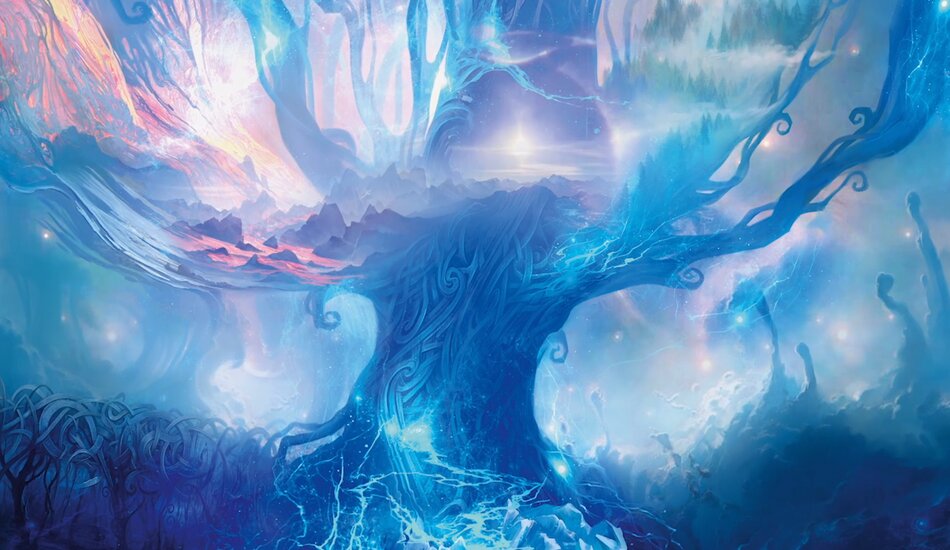 Keep an eye on our Twitter channel for updates of when we’ll be doing some pack openings of this awesome new set and streaming some games. Thanks again to Wizards of the Coast for the previews! 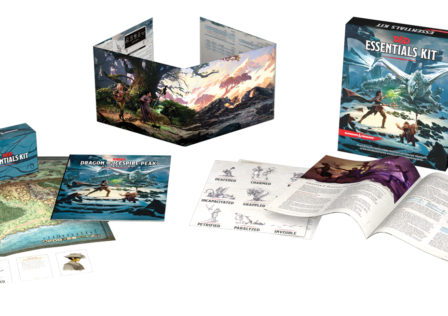 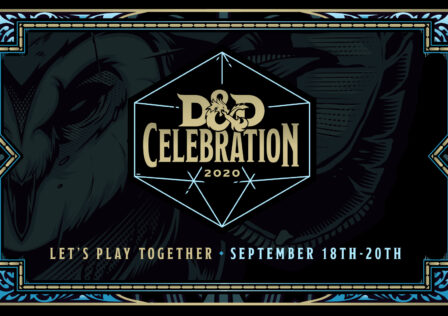 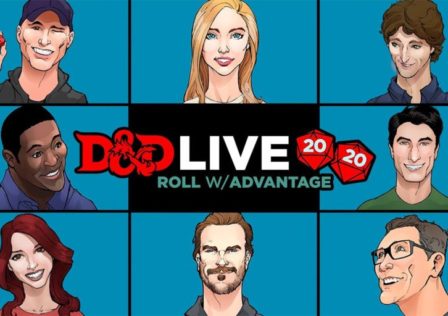 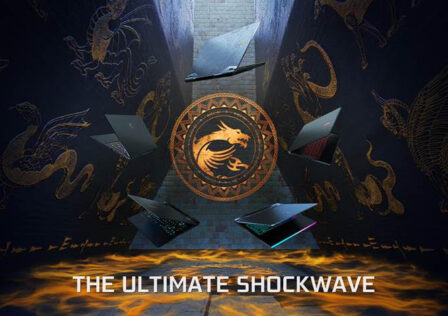 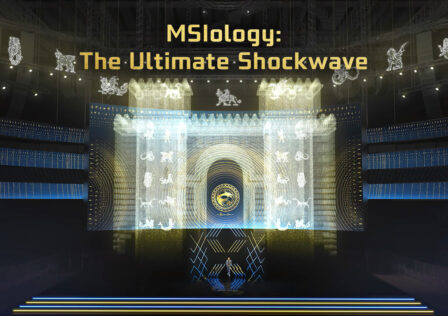