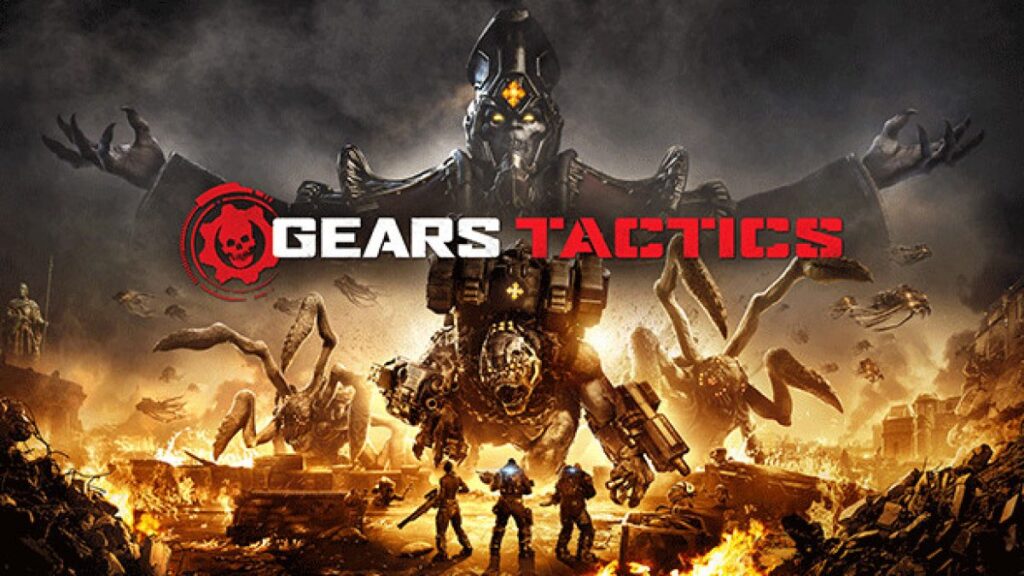 I’ll admit I was late to the party when it comes to the XCOM franchise. I only started playing it some time after the expansion was released for XCOM 2  back in late 2017 and it wasn’t long until I was absolutely hooked. While I had been a fan of turn based games in the past such as Darkest Dungeon, Final Fantasy, and even Pokemon, the XCOM series changed it up for me. Every little decision you made in the game mattered and could ‘butterfly-effect’ its way through the game. Move a unit too far, whoops, he got spotted by the enemies and now a storm of bullets and hell fire are going to rain down on you. Of course the complete opposite can happen too, you’ve just set up this perfect ambush, the enemies walk into it completely unaware and all get wiped out in a single movie-esqe shot. There’s almost no better feeling than the feeling you get when everything falls into place. As John “Hannibal” Smith says, “I love it when a plan comes together”. 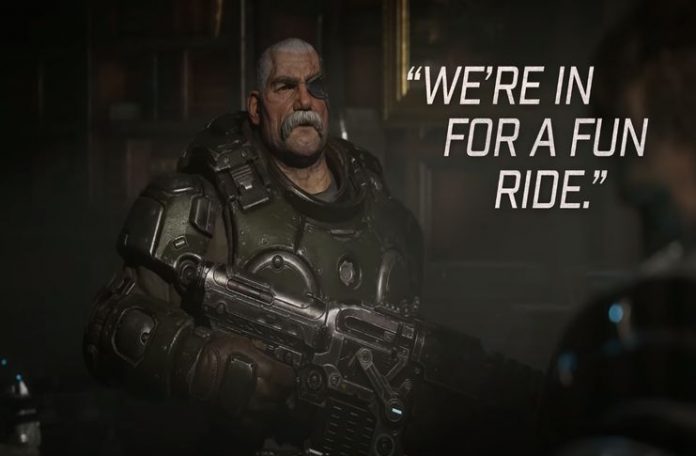 So why am I talking about the brilliant turn-based tactics game from 2017? Well because Gears Tactics is basically that game but with a Gears skin on it and I’ve been really enjoying it.

Gears Tactics, as mentioned, is a turn-based strategy game set 12 years before the events of the first Gears of War. You follow the story of Sgt. Gabriel Diaz, a COG soldier who is brought back into the frontlines to take out the Locust (the bad guys of the Gears series) scientist named Ukkon. You control Diaz and a number of other Gears characters from a top-down perspective and take on various missions. Missions can vary from the standard, go from A to B and kill all the things, to save these people before they die, or even out run a carpet-bomb that is being dropped across the map. 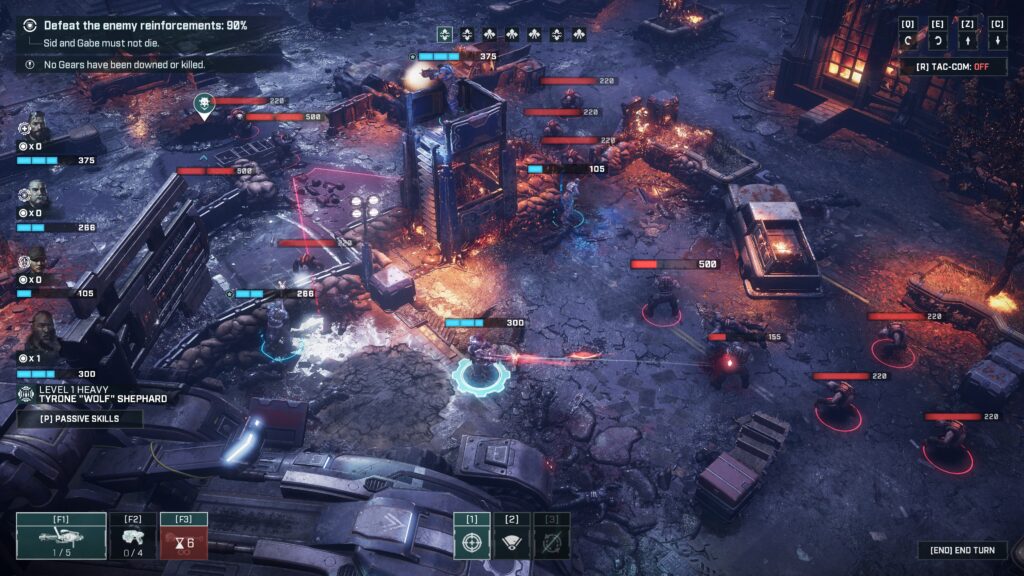 After the initial tutorial and story set up, the game really starts to open up in terms of choices. Let’s start with the game basics. The turn-based system in Gear Tactics is quite simple, the good guys (you) get to move all of their characters, shoot things, heal things and the like. Then the bad guys get to do the same. Repeat this until one team wins. As far as what you can do in a turn? Each character you control has a certain number of action points each round, and doing something costs an action point. Shooting your gun? That’s an action point. Running to cover? That’s an action point. Reloading your gun? You better believe that’s going to set you back an action point. But thankfully, you have multiple characters you can control per mission, which is typically up to a maximum of 4 characters. Each of the characters can be one of 5 classes; Sniper, Support, Scout, Vanguard and Heavy. Each of these classes has a skill tree that branches off into 4 different directions, meaning you can create a variety of different soldiers for your COG army, each with their own special skills and traits. 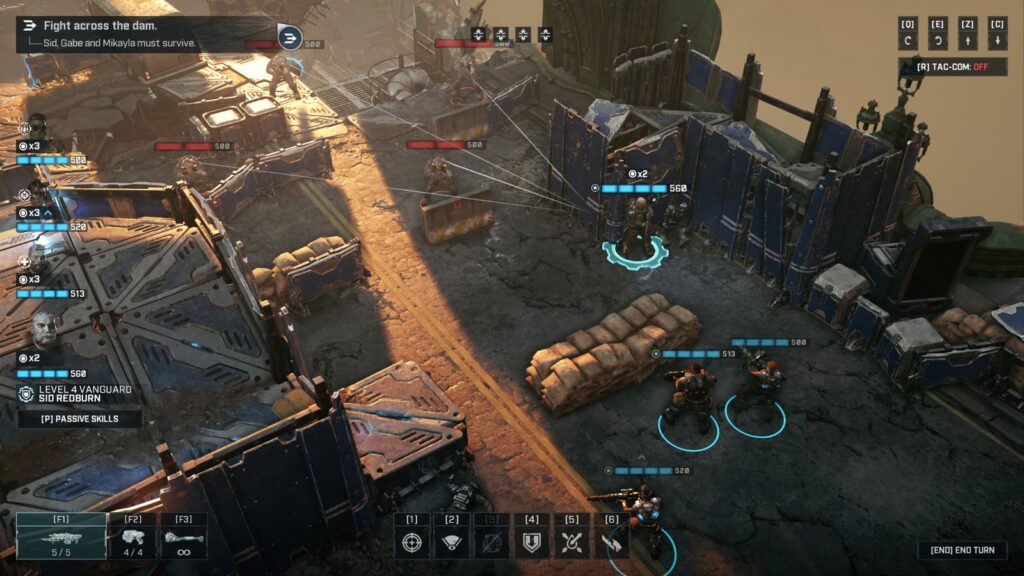 At the start of each mission you can load out each character with a number of different gear options that you collect for beating each mission. These gear options offer your characters small to large bonuses on certain aspects. Better accuracy, free reloads, better critical hit chance etc. If you’re a fan of the Gears series you notice a lot of familiar weapons. The Snub pistol, the Gnasher Shotgun and of course, the infamous Lancer Assault Rifle complete with chainsaw bayonet. And yes, you can use a special move to charge at enemies and gut them just like in the games. 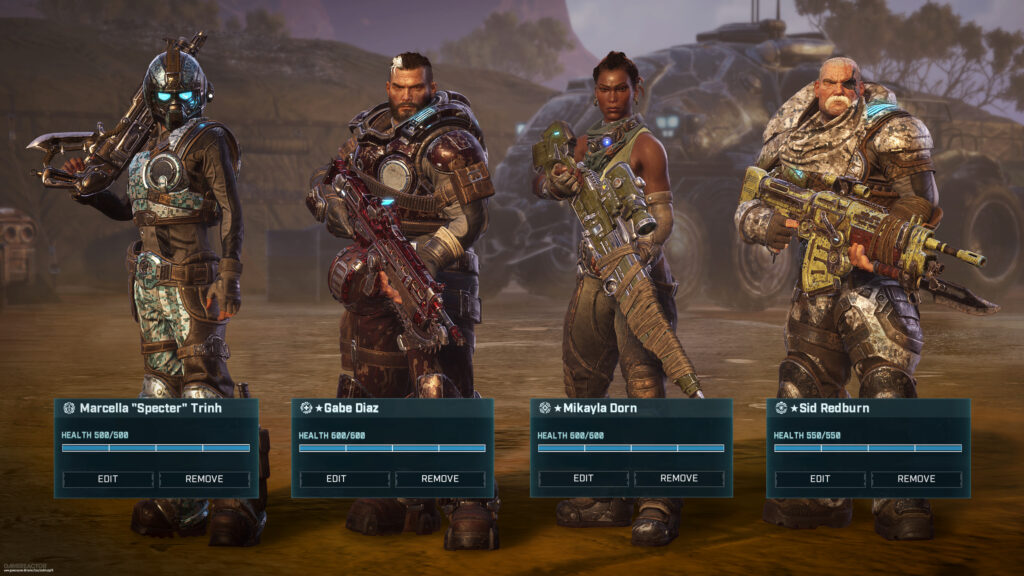 Once again, if you haven’t worked it out, I’ll remind you, there’s a lot of choice when it comes to Gears Tactics. This can be scary and overwhelming to some but the game does a very good job of easing you into it and it offers a number of different difficulties as well as an Ironman mode for the hardcore (no retries, and if you fail a mission, your save file is deleted). I would say this game does cater more towards those that are already a fan of games like XCOM and those coming from the original Gears games might find the pace a little bit too slow, as running in without a plan can end in a ‘Game Over’.

With multiple enemies, maps, missions and loadouts, Gears Tactics always feels fresh when jumping into a mission. For me personally, the story wasn’t that exciting or interesting but I play Gears Tactics for quite literally the tactics. Gears Tactics is well worth picking up on Steam or the Microsoft store. You can also get the game for free on Xbox Game Pass for PC. I highly recommend it! 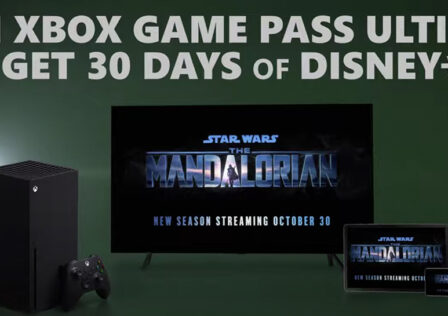