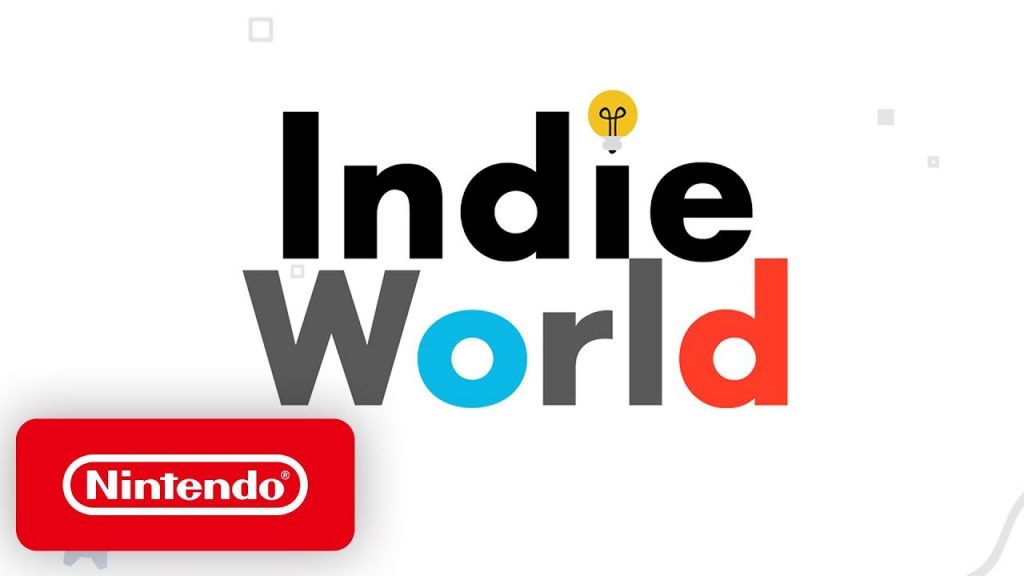 In a new Indie World video, Nintendo previewed a variety of indie games coming to Nintendo Switch in 2020 accompanied by independent developers from around the world – and announced two titles that launched today.

The diverse line-up of games highlighted in the video includes Axiom Verge 2, the sequel to the critically acclaimed Axiom Verge; Sports Story, from the creators of the popular Nintendo Switch exclusive Golf Story; and retro-inspired beat’em up Streets of Rage 4. The Talos Principle: Deluxe Edition and Dauntless round out 2019’s strong line-up of indie content and are available now on Nintendo Switch.

Some of the highlights revealed in the video include:

In a live-streamed Indie World presentation, Nintendo revealed an exciting line-up of upcoming indie titles for Nintendo Switch. Dauntless and The Talos Principe: Deluxe Edition are out now, while Axiom Verge 2, Sports Story, Streets of Rage 4 and more are set to arrive in 2020.