Nickelodeon To Bring Back Iconic Programmes 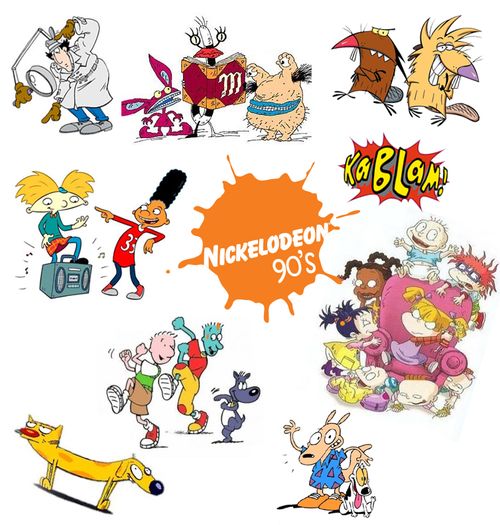 90s kids rejoice! Your favourite Nickelodeon programmes are being brought back to life for all you cool kids to relive the good ol’ days.

Nickelodeon has teased the launch of a new channel, The Splat!, which will be dedicated to running much loved show from the 1990s, though a full list of programmes has not been revealed nor has the date in which viewers will be able to begin watching the shows.

Fans, the world over, have started clamouring their excitement following the release of The Splat!’s YouTube video montage trailer which featured memorable cartoons such as Hey Arnold, CatDog, Rugrats, Angry Beavers and several more. Not to mention talk of there being a Rugrats reboot in the works.

Now if only Cartoon Network and the Disney Channel followed suit. 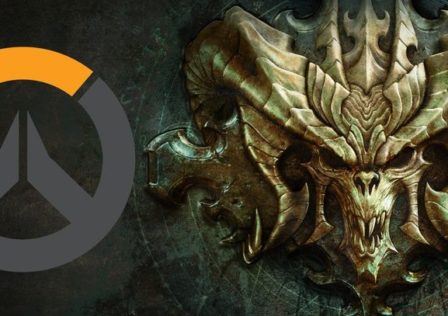 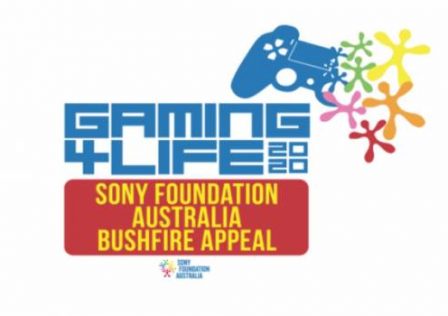