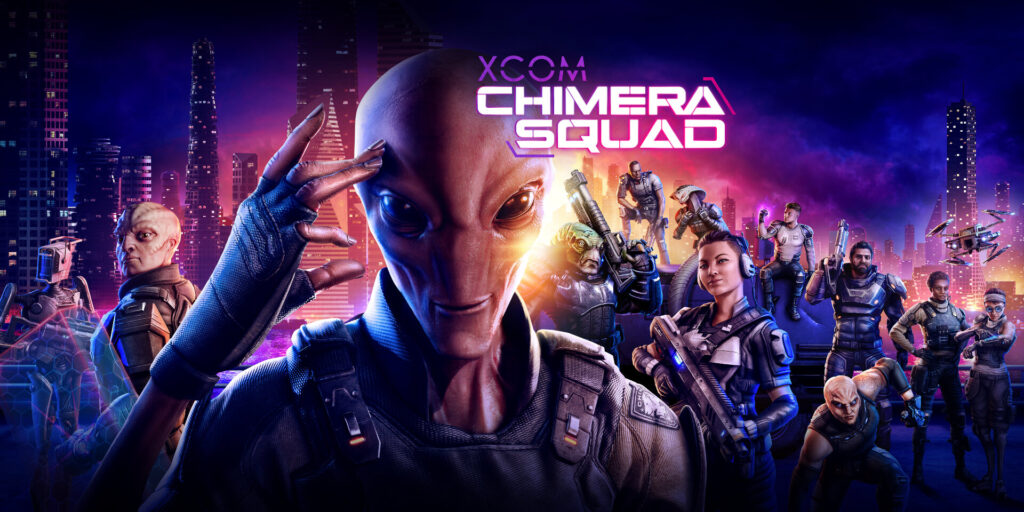 It’s been three years since we’ve all had our last dose of XCOM and I was extremely excited to dive into a fresh, tactical experience. However, I ended up landing in what felt like a shallow story and clunky new gameplay features that nowhere near met the depths of the previous game.

XCOM: Chimera Squad is set five years after the last game, where the human resistance group defeated the evil aliens that had taken over the world. Now, humans and aliens live together side by side and have built a new civilisation. City 31 is the location that the game is focused on and the titular ‘Chimera Squad’ is the police unit that the player controls. Everything is business as usual in the city until the Mayor is assassinated and now it’s up to the Chimera Squad to investigate and save the day. 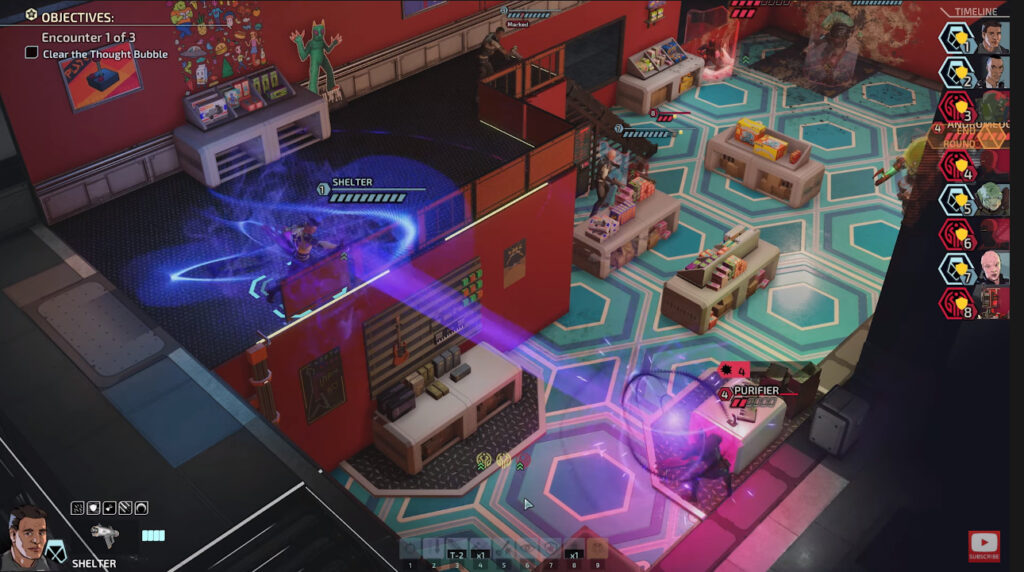 If you enjoyed the bleak, survivalistic nature of the previous game, you won’t find that here in Chimera Squad. Instead, you’re presented with an almost buddy cop-esque movie, with characters giving quippy one liners and your typical ‘loose cannon’ shenanigans. With the now integrated society of aliens and humans, the Chimera Squad is filled with familiar faces that were previously on enemy lines in the past. These alien characters come equipped with their own unique special abilities that you’ve probably had used against you in the past.

While we’re on the subject of characters, it’s worth noting that two of the coolest and gut wrenching features of the previous game are missing from this new installment. No longer can you create your own soldiers and permadeath doesn’t exist (apart from ‘Ironman’ mode). There is now a set roster of characters with a predefined role that they play. This really takes away from those awesome, unique stories you end up generating for yourself. “My soldier Dave, who I trained from Private to Captain, sacrificed himself for the rest of the unit”. Nothing felt like a risk during the mission, I didn’t really care about any of the characters as they were just thrusted into my lap instead of creating them from scratch and ‘raising’ them.

I wasn’t really impressed with the new additions to the game, such as ‘Breaching’ and ‘Interleaved Turns’. Let’s start with the new turn mechanic. Previously, each team took it in turns to do their actions. The resistance team would move and perform actions for all of their units, then the aliens would do the same for their team. Now combat is similar to a game of Dungeons and Dragons. At the beginning of combat, each character, enemy and ally, get slotted individually into a turn order list. You then play out each character’s turn one at a time. This took me a little time to get used to, however, all the actions that a character can take are exactly the same as what you’re previously used to. Move, Shoot, Overwatch, Special Ability. I feel that this “singular” turn cycle takes away another awesome moment you could create yourself in the previous game. You would spend your turn setting up an awesome five or six man ambush and when the enemy sprung the trap, it would all go off at once.

Chimera Squad has tried to recreate these awesome moments using the new “Breach” system. At the start of a mission, you choose an entry point that your squad will ‘breach’, that could be jumping in from the ceiling, busting down a door or even blowing up a wall with some explosives. Each breach point will give you certain advantages and disadvantages for what comes next. Once you confirm the breach, your squad will, movie style, slow-mo, bust in and get the jump on the bad guys, and give your team a chance to get some early damage on the enemies. This breach mechanic is used a couple of times each mission, breaking up larger maps into smaller arenas. Again, I’m not sure how I feel about this. The larger maps provided plenty of options when tackling a level, but the newer smaller maps make everything claustrophobic and reduced tactical choices. 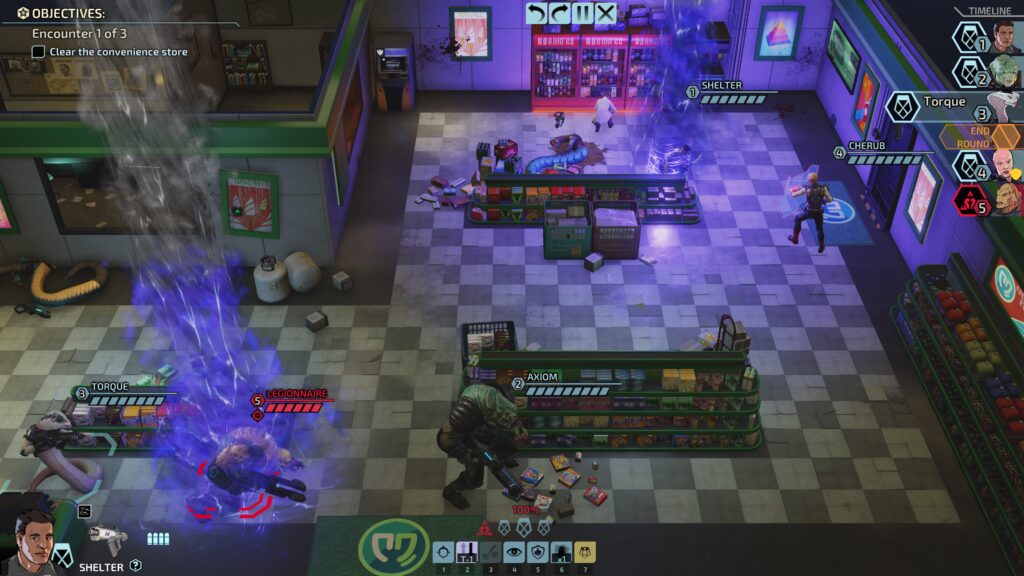 All in all, XCOM: Chimera Squad is a dull sequel to a fantastic game, and has removed many elements that made its predecessor great. The new features do nothing but try to forcefully recreate naturally occurring story moments that would uniquely occur during your play through, which makes them much less impactful. If I hadn’t played the previous XCOM game maybe I would be a lot happier with Chimera Squad, as my expectations wouldn’t have been set so

Chimera Squad would probably be a good entry point for anyone looking to get into the series, however even then, the low price point, amazing DLC and years of well crafted mods of XCOM 2, still make that game the best place to start.