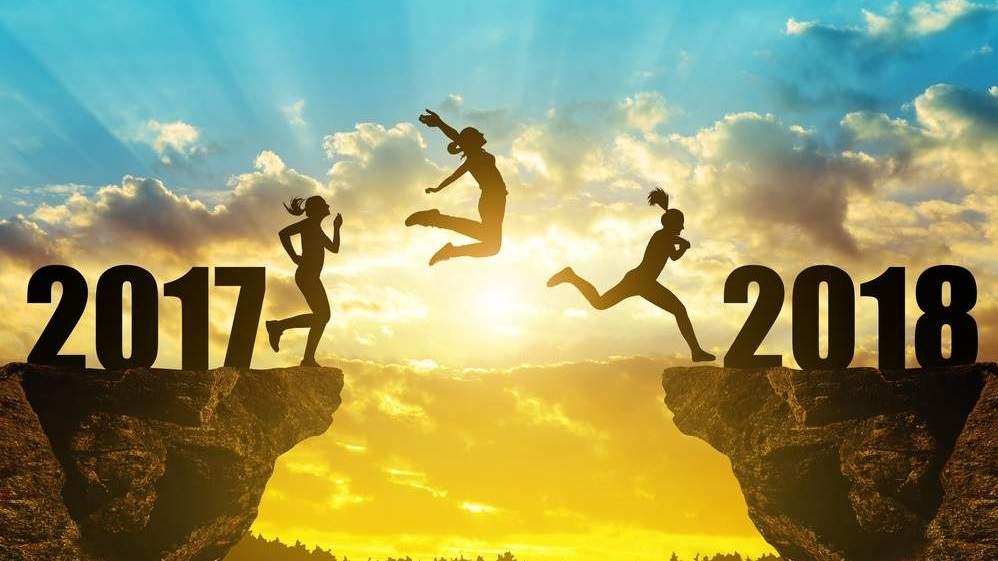 The end of each year is a time for reflection, introspection and a look back at all the things that have happened over the course of the year. This year is no different. As the end of the year approaches, I feel compelled to reflect on the many adventures this year has held for me and the many lessons I have learnt. Here is my, and on a wider note, Attack On Geek’s 2017 Year in Review.

2017 has been an enormous year for both myself and Attack On Geek. The year saw me attending major gaming events, meeting amazing people (including celebrities) and making some huge life decisions. 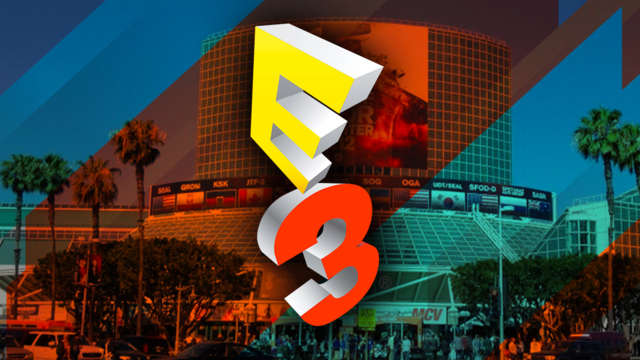 Being in New Zealand, I had always thought that my experience with gaming events would end at Armageddon, the annual local pop culture and gaming convention, or at the very least at PAX Australia. Attending an event such as E3, the biggest video games convention in the world, was just a pipe dream. In June this year, that dream which I thought would never come to pass, became a reality. Not only did I manage to attend E3 as a member of the media, I also managed to bring my partner along. The look on his face when I told him that his lifelong dream would be a reality was one I will forever treasure. Let’s just say that I won the award for best girlfriend ever this year.

My entire experience at E3 was phenomenal. Being able to tour around Los Angeles, and then be one of the first in the world to have hands on experiences with upcoming games, was unimaginable. 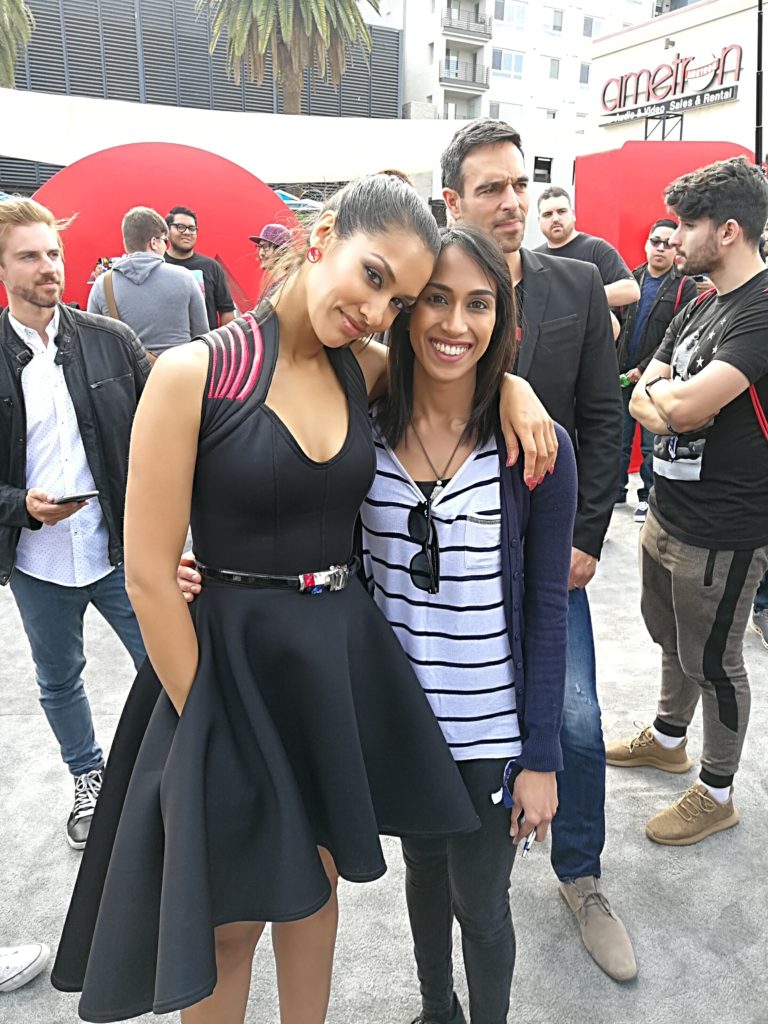 Not only that, I even had the opportunity to actually meet and see celebrities. I met and had a short chat with Janina Gavankar, who was in attendance to promote Star Wars Battlefront II. It was amazing being able to speak with someone of similar ethnicity to me, who’s ‘made it’ in Hollywood and more specifically in gaming, as Janina is quite an avid gamer herself. I also saw Friday Night Lights star, Scott Porter, Suite Life of Zack & Cody’s Dylan Sprouse, met the voice of Mario, Charles Martinet, the Xbox man himself, Major Nelson, and was treated to drinks by YouTube Gaming sensation Jesse Cox.

I truly believed that my trip would be the highlight of the year and that the rest of 2017 would pale in comparison. 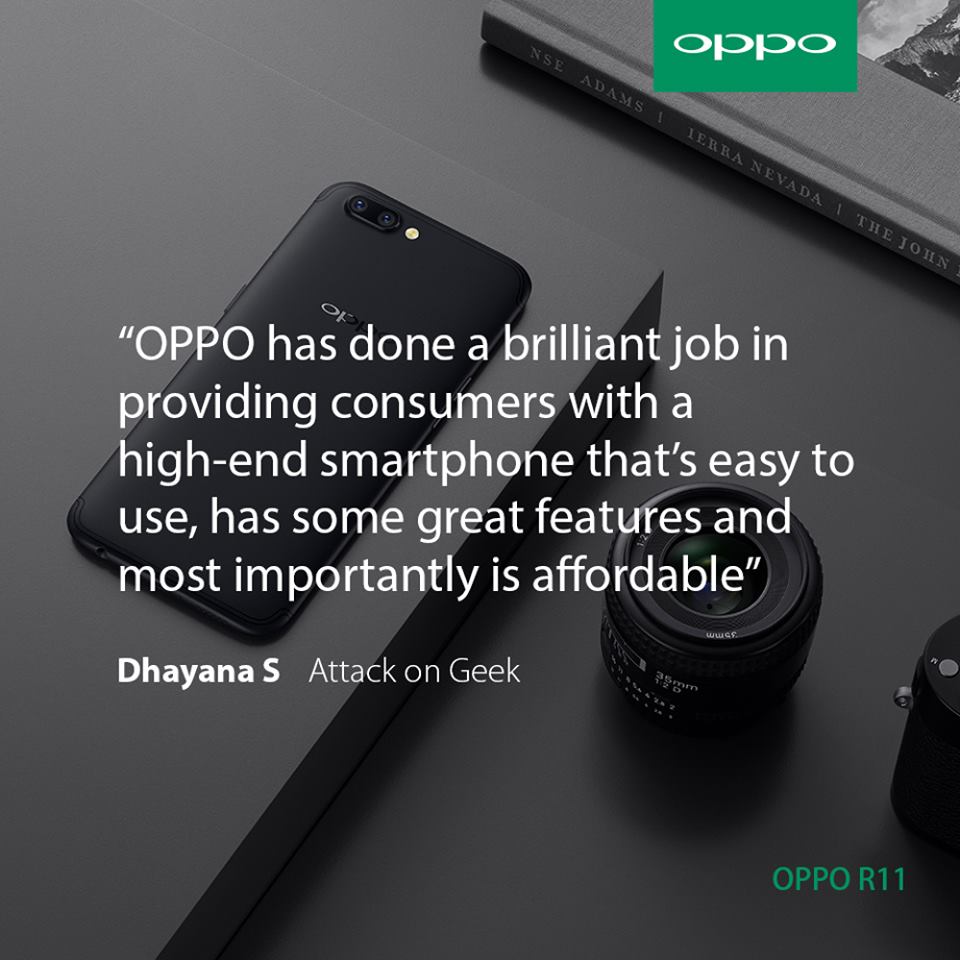 How wrong I was. Upon returning from E3, Attack On Geek started to grow and get steady traction with an amazing community forming around the brand. This led to opportunities to work with the likes of awesome gaming companies such as Logitech G, Xbox New Zealand, PlayStation New Zealand, Cooler Master Gaming, GGPC, Hyper X, Corsair and many, many more. Not only did the website do well but so too did the stream channels. I began a regular schedule of streaming new release titles and gained a solid following for Attack On Geek, which was great as it opened me up to meeting so many incredibly, wonderful people. 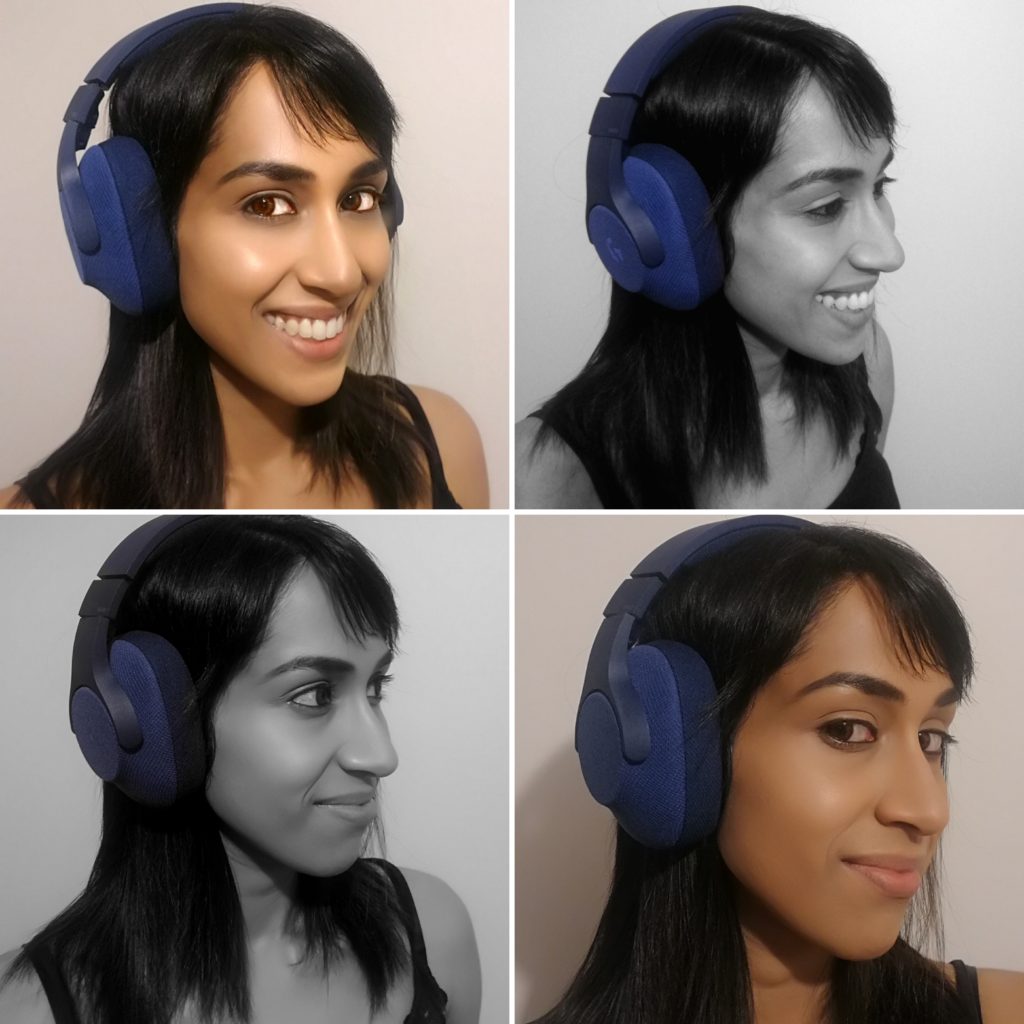 Then trouble came knocking. Things were happening at work that just didn’t sit right with me. After months of debating, contemplating and planning, I realised where my passions and strengths lie and made the decision to quit my full time role in favour of working on Attack On Geek full time. That was one of the biggest decisions I’ve made in my entire life. Many might think me a fool to give up stable income, a job that was close to home and one that involved pop culture. To me, the fool is the person who doesn’t dare to dream big; who doesn’t believe in endless possibilities and one who doesn’t take even the slightest of risks.

Not working for a month was tough. I learnt all about perseverance and patience during the time of struggle. There were moments where I’d fall into the trap of feeling sorry for myself and allowed the negativity to consume me. The results weren’t pretty. Thankfully though, I have a loving and supportive family and an incredible community of Attack On Geek friends who helped me through the rough patches. I can’t believe how amazing the community is. Each and every one has helped me both personally and professionally that I can safely say that I wouldn’t be where I am today without them. It is through these tough times that I came to realise just how amazing, kind, helpful and incredible people can be and I’m very blessed to have some of these people in my life. 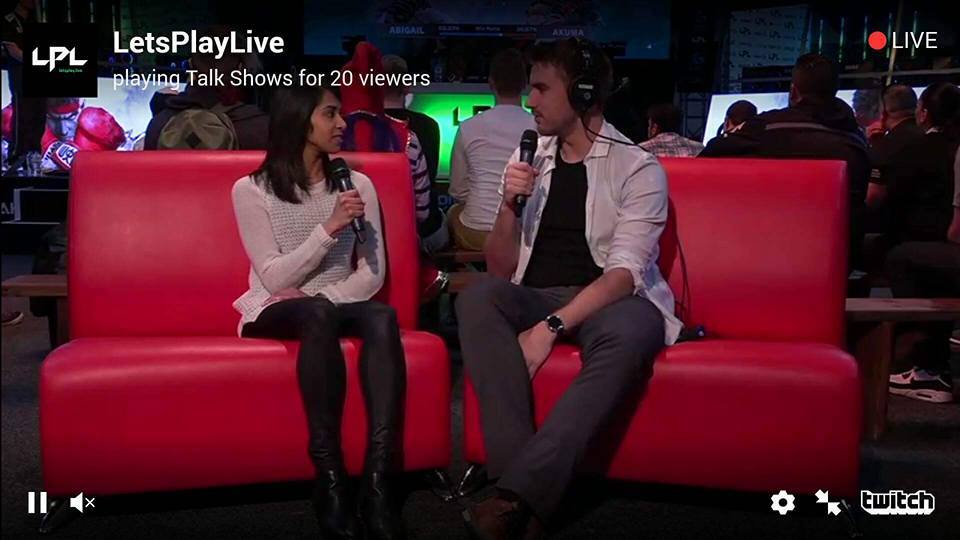 Despite financial hardship and through the help of fundraising, I managed to attend another major gaming event, PAX Australia, one week after attending the Auckland Armageddon expo, where I was lucky enough to have met THE Nathan Fillion, interview the Halo voice actors and the voice actor behind several popular anime characters, as well as having the opportunity to stream on the Omen by HP stage and be interviewed by Let’s Play Live. 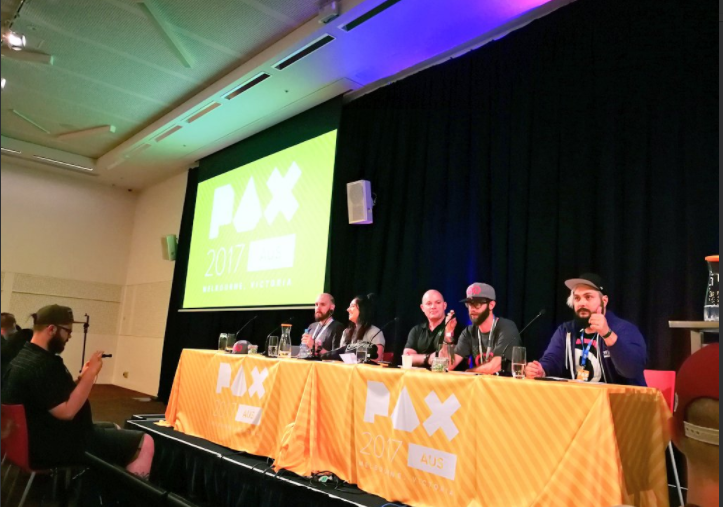 PAX Australia was an eye opening experience. The show was far better than E3 in terms of atmosphere and I actually had the opportunity to chat with some amazing people within the gaming industry. In addition, I met some wonderful people who I now call friends.

In many ways, PAX Australia made me realise where I want to go in my career and I learnt some valuable tips and insights for growing Attack On Geek. Plus, it was there that I got to meet the team at Goto.Game, a website and company that I’m a fan of and now have the privilege to write for.

The year couldn’t possibly have gotten any busier but it certainly did. Despite only working part time, I was busier than I ever was when working full time. 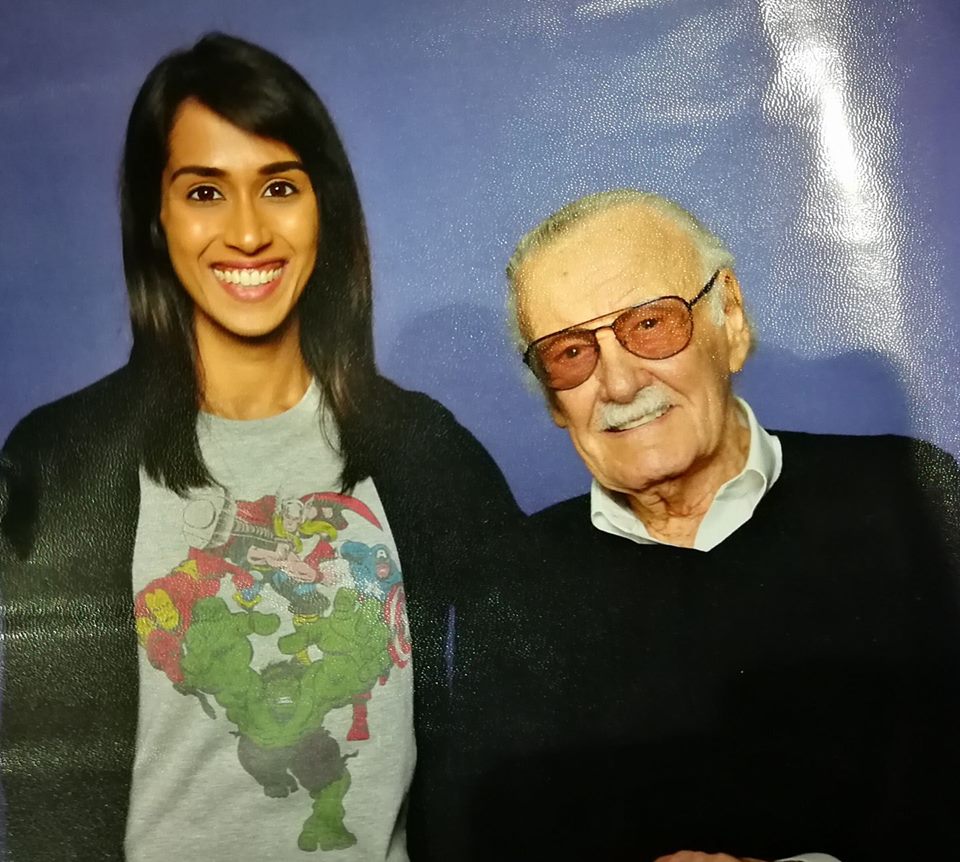 Then the most exciting, incredible and jaw dropping event of a lifetime happened. Stan Lee, the legend behind Marvel comics, was attending the Supanova Expo in Brisbane, an event that I thought would never happen given his age and the fact that he announced that he was no longer traveling internationally. 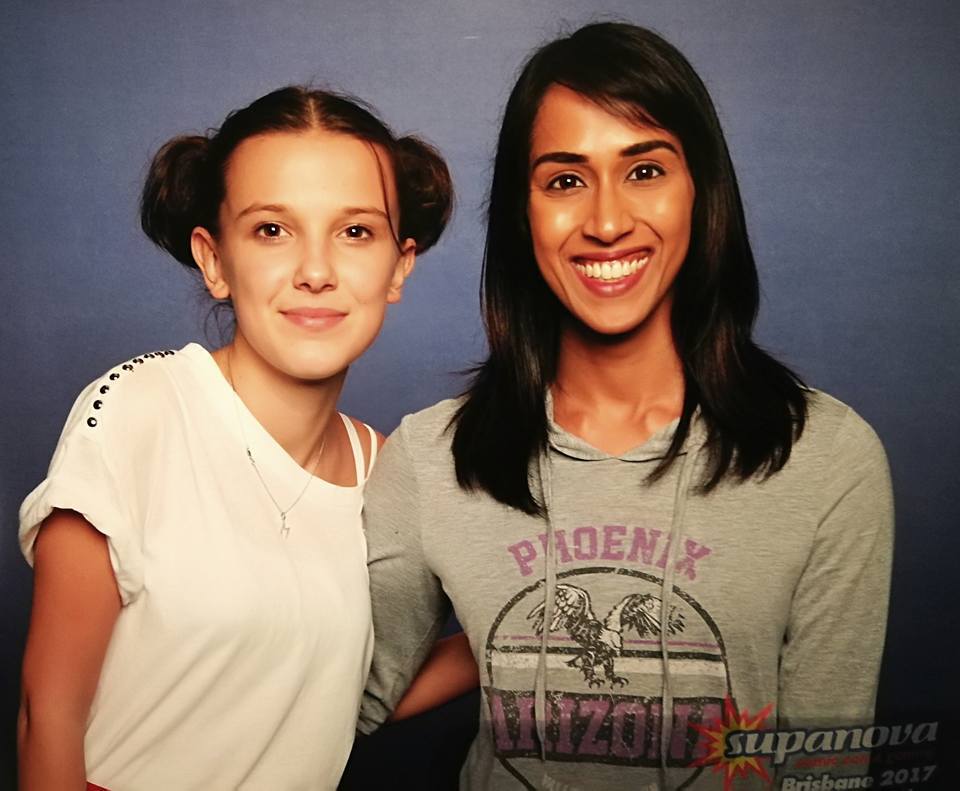 After years of feeling the regret of not meeting the man when he last attended a convention in Australia, I finally met him. Seeing him in person, listening to him speak, was just brilliant and I marvelled at the entire event. Not only did I get to meet one of my heroes but I actually got to see a number of other celebrities as well, including Millie Bobby Brown from Stranger Things.

The year couldn’t have been better but then, my sister got married and I had the chance to see relatives from overseas; uncles and aunts that I haven’t seen in a year and ones who I am incredibly close to. The family time was fantastic and we all had such a wonderful time reminiscing old stories, laughing and spending precious moments together.

2017 may have been a tough year career and financially wise, but the things that I’ve seen and done, the opportunities I’ve had, the people I’ve met, friends I’ve made…they’ve all made this year so wonderful and one filled with so many precious memories. Looking back, I feel so grateful for everything that has come to pass this year. I’ve been so lucky and blessed in ways I never thought possible.

I’ve experienced a lot, grown personally and learnt some important life lessons. I’m looking forward to a fantastic 2018, where I hope to put into practice everything I’ve learnt from 2017. I hope the coming year is one that’s filled with joy, prosperity and most importantly, happiness, for myself and for all those who I am lucky enough to have as part of my life. Here’s to another brilliant year! 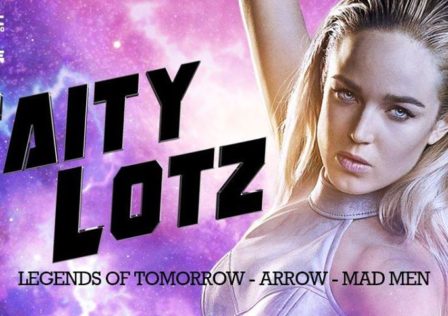 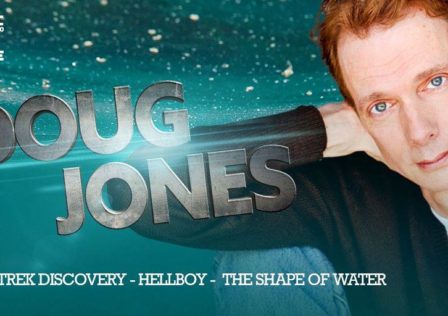 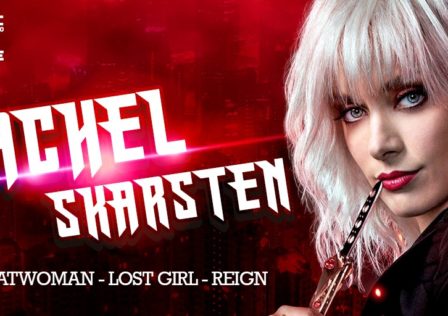