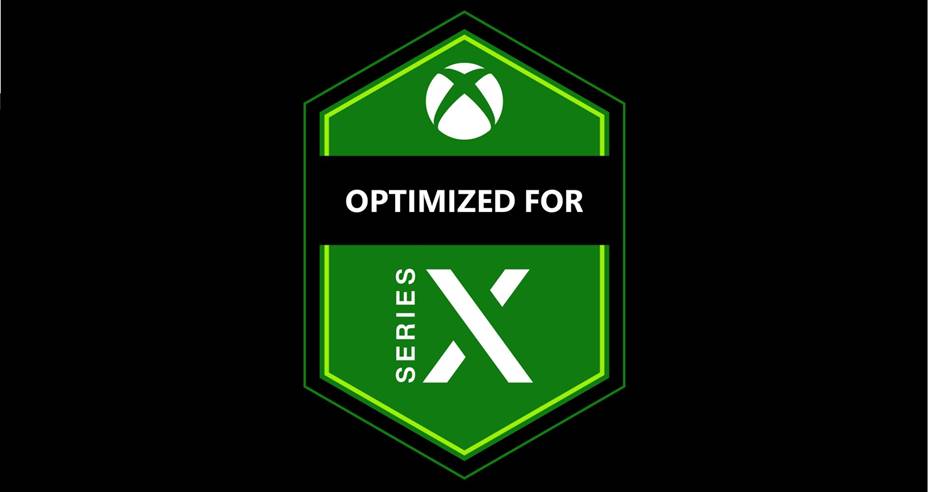 Xbox has detailed what Smart Delivery means for players and has highlighted the benefits of the technology, including the belief that you should only have to purchase a cross-gen game once on Xbox.

But what about games that would be optimised for Xbox Series X after launch? Using Cyberpunk 2077 as an example, you’ll be able to play it on Xbox Series X at launch in compatibility mode. Once the Xbox Series X optimised version is available, you’ll receive an upgrade, carrying over the progress that you’ve already made.

Xbox also detailed some of the initial titles that will use Smart Delivery, including Halo Infinite, Gears 5, Assassin’s Creed Valhalla, Destiny 2 and more.

Check out the full post on the Xbox Wire here.