Follow Your Dreams But Know Your Limits: Going Back To Work

In August last year, I made the decision to leave my full time position doing something I wasn’t enjoying in order to work on Attack On Geek and to pursue my passions. Now, I’m excited to announce that I’ll be returning to full time work in Digital Marketing for a company that has direct connections with the likes of Disney, Lucasfilm, Star Trek, DC Comics, Magic The Gathering and much more.

I’d never intended working full time on Attack On Geek to be a long term affair, nor did I believe that simply doing all that I was for the brand was going to earn me a stable income. Despite being a geek who enjoys watching anime and playing video games, I do pride myself on being rather level headed and knowing where my limits lie. After all, we all have bills to pay and a stable income is necessary to survive.

I had always intended Attack On Geek to be a side-business and decided to work on it full time for a short while. I made this decision in order to build it up and also use it as a portfolio to secure full time work in the industry, a position that not only would earn me a living but one that I could learn from, grow and thoroughly enjoy while continuing on with Attack On Geek outside of work hours.

Now, I can happily say that what I’d done for the brand in the past few months has helped me land a role with NZ Mint, a government body who deals in the sale and production of collectible gold and silver coins, bullions and most recently, figurines! What’s cool about the company is that while they’re based in New Zealand, they have a global reach and customer base, and they essentially have relationships with several large pop culture and gaming brands.

As for what I’ll be doing? Well, essentially things similar to what I’ve been doing for Attack On Geek, which includes building their social media presence, creating a fan base of collectors and work directly with leading brands to generate hype and provide information about collectibles.

Part of my job will also include reading comic books, looking up pop culture trends and watching movies for research into what the next best thing is to create as a collectible, as well as, do some community outreach work with fan groups. It really is everything that I love doing.

This would not have been possible had I continued down my professional career in Law or PR. By pursuing my passions, I can now earn a living doing what I really enjoy. The best part is that I will still be able to continue writing, streaming, attending events and the like for Attack On Geek. So essentially, it’ll be like not much has changed at all!

I’ve definitely learnt so much these past few months. Despite doing what I love, times have been ridiculously tough from struggling financially to my health being affected, both physically and mentally. I would be lying if I said that I didn’t suffer from burnout and a few breakdowns.

The one piece of advice I have for those of you wanting to start out on your own and follow your own passions, it’s to not give up your day job until you are 100% certain that you’re able to afford to live day to day. I was foolish, thinking that a part time role was enough to survive while I worked on Attack On Geek. Part time just doesn’t cut it in Auckland unfortunately and struggling financially does mess with your mental health. For the sake of your health and happiness, work on your business part time and ensure that you have enough to support yourself. Then, and only then, go out on your own.

As for TenForward and helping the next generation of gamers, streamers and content creators, I’m still going to be involved as I’m 100% committed to providing the right tools and education to children interested in gaming and technology. I’m currently working on a plan to provide weekend and online ‘classes’ for TenFoward and will be looking at putting together some regular events for local pop culture enthusiasts.

So there you have it, just a little piece of news from me. Stay tuned, as I still have a number of things planned for the Attack On Geek community 🙂 Thanks for reading. 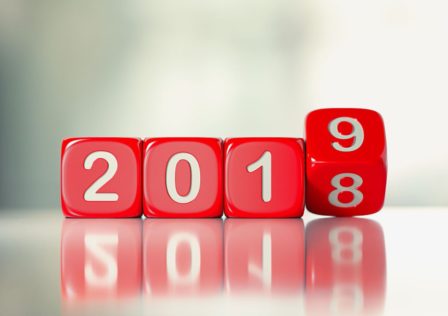 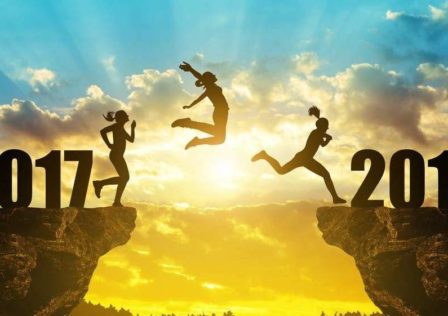 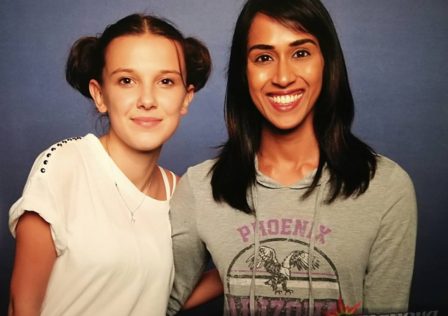